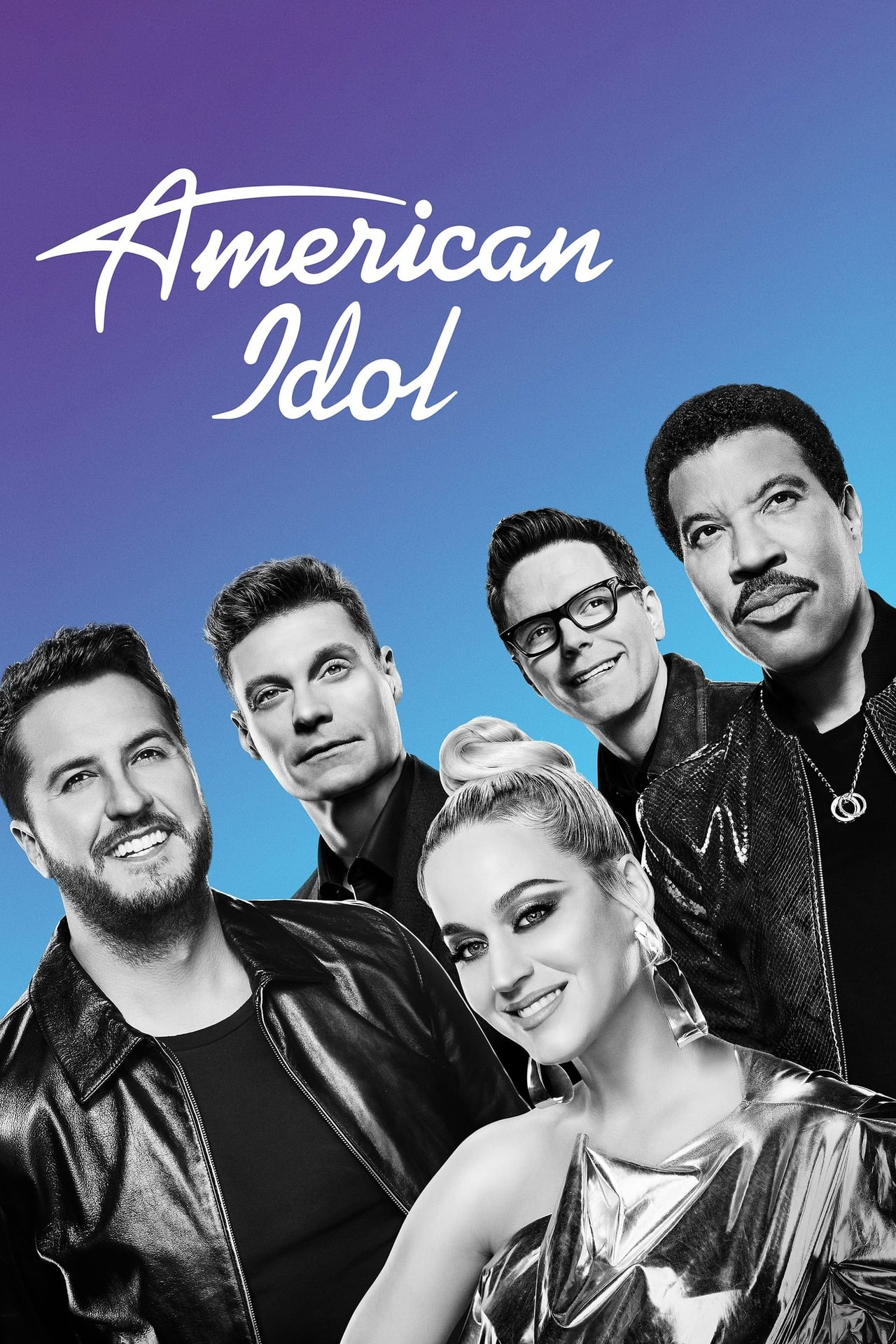 Twelve finalists and/or future singers (six men and six women) who were selected from America, compete in a talent contest in which they were asked to sing any song they like on this "Star Search" clone. After each song that was sung, the judges, Abdul, Jackson and Cowell, then critique that finalist's chosen song. After each show's ending, America must vote for a finalist to whom they really think their performance is good using this AT&T (now Cingular Wireless) or any other cellular phone to cast votes with. Once the votes are locked in, the judges and America decides who has the most and the least amount of votes, and the contestant with the least amount of votes is eliminated, and it goes on each week's show until the winner is crowned as "American Idol," where he/she wins a recording contract worth up to $1,000,000. The rest of the other finalists to whom they have been voted off before (the runner-up) also get recording contracts, too. Written by Gary Richard Collins II (gcollinsii@aol.com)