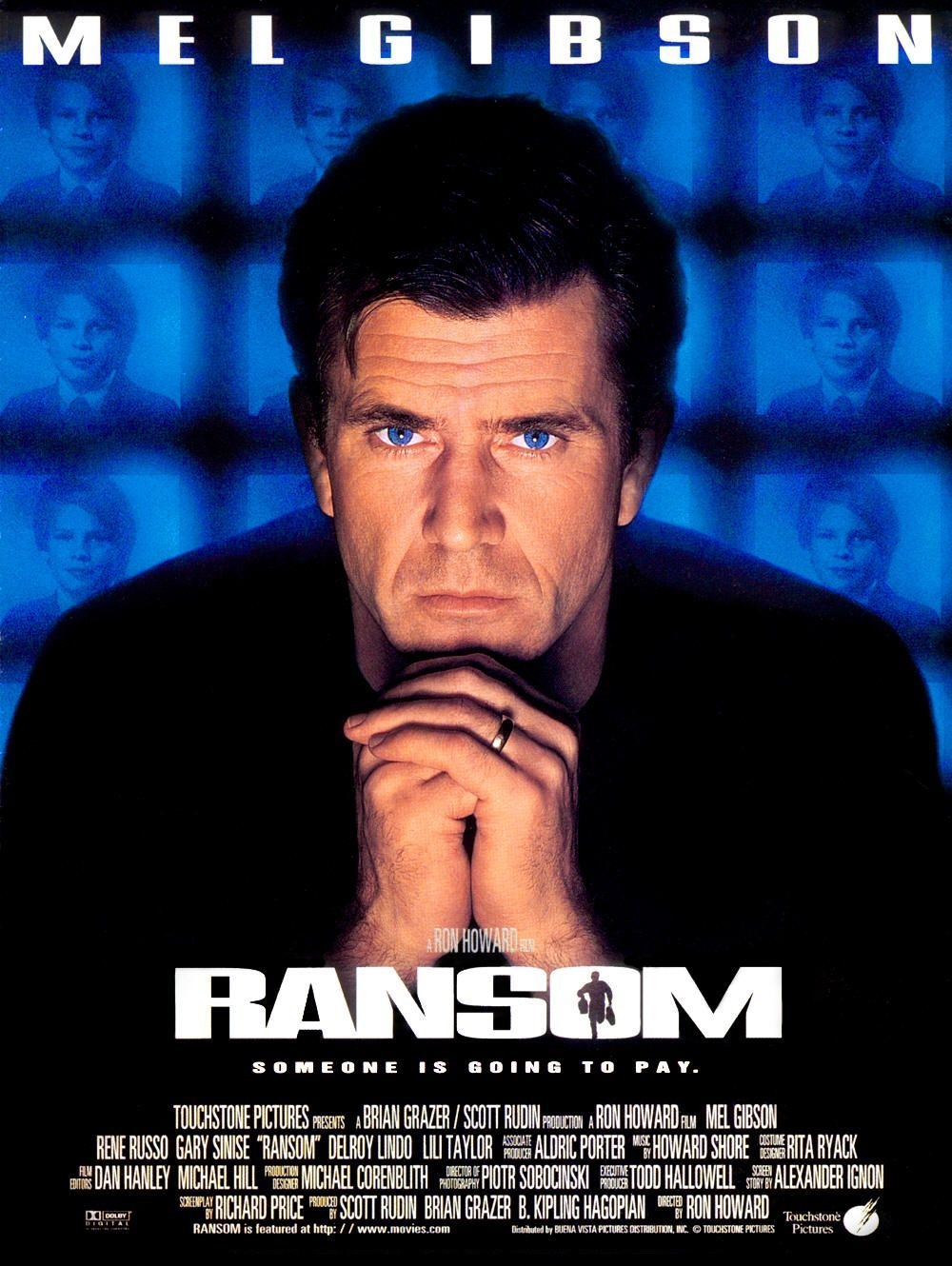 Tom Mullen is a millionaire, he built his fortune by working hard. Along the way he learned how to play the game. He has a great family. One day his son is kidnapped. He is willing to pay the ransom but decides to call in the FBI, who manages to go into his home secretly. When he goes to make the drop something goes wrong. The kidnapper calls him again and reschedules it. On the way Mullen decides not to go and appears on TV saying that the ransom he was going to give to the kidnapper is now a bounty on the kidnapper. Written by rcs0411@yahoo.com