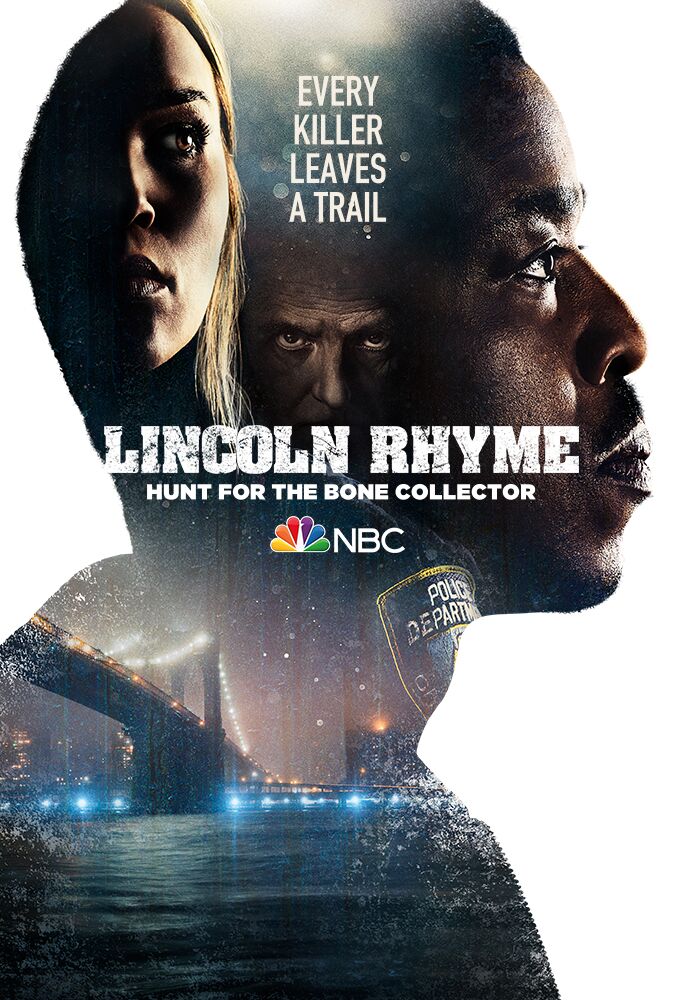 Inspired by the best-selling book, the enigmatic and notorious serial killer known only as "The Bone Collector" once terrified New York City...Until he seemingly disappeared. Now, three years later, when an elaborate murder points to his return, it brings former NYPD detective and forensic genius Lincoln Rhyme (Russell Hornsby) out of retirement and back into the fold. Rhyme has a personal connection to the case - a trap set by the killer left him paralyzed - but this time he's teaming up with Amelia Sachs (Arielle Kebbel), an intuitive young officer who's got her own gift for profiling. This unlikely detective duo will play a deadly new game of cat and mouse with the brilliant psychopath who brought them together. But how do you catch a killer who always seems to be one step ahead? Written by NBCUni press release