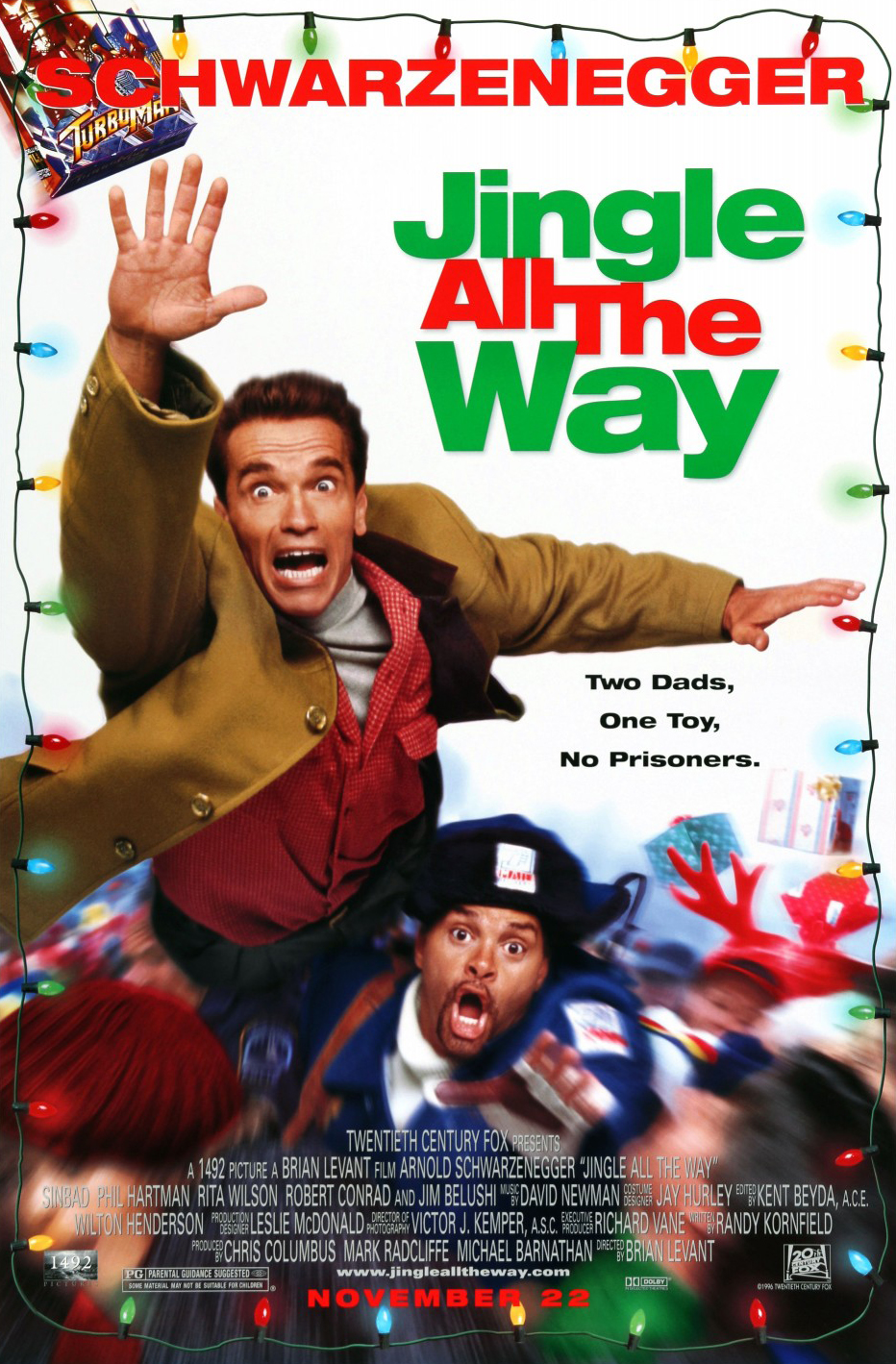 Howard Langston, a salesman for a mattress company, is constantly busy at his job, and he also constantly disappoints his son, Jamie. After he misses his son's karate exposition, he tries hard to come up with a way to make it up to him. Jamie says he all he wants for Christmas is an action figure of television hero Turbo Man. Unfortunately for Howard, it is Christmas Eve, and every store is sold out of Turbo Man figures; now Howard must travel all over town and compete with everybody else including a mail man named Myron to find a Turbo Man action figure, and to make it to the Wintertainment Parade, which will feature Turbo Man. Written by John Wiggins