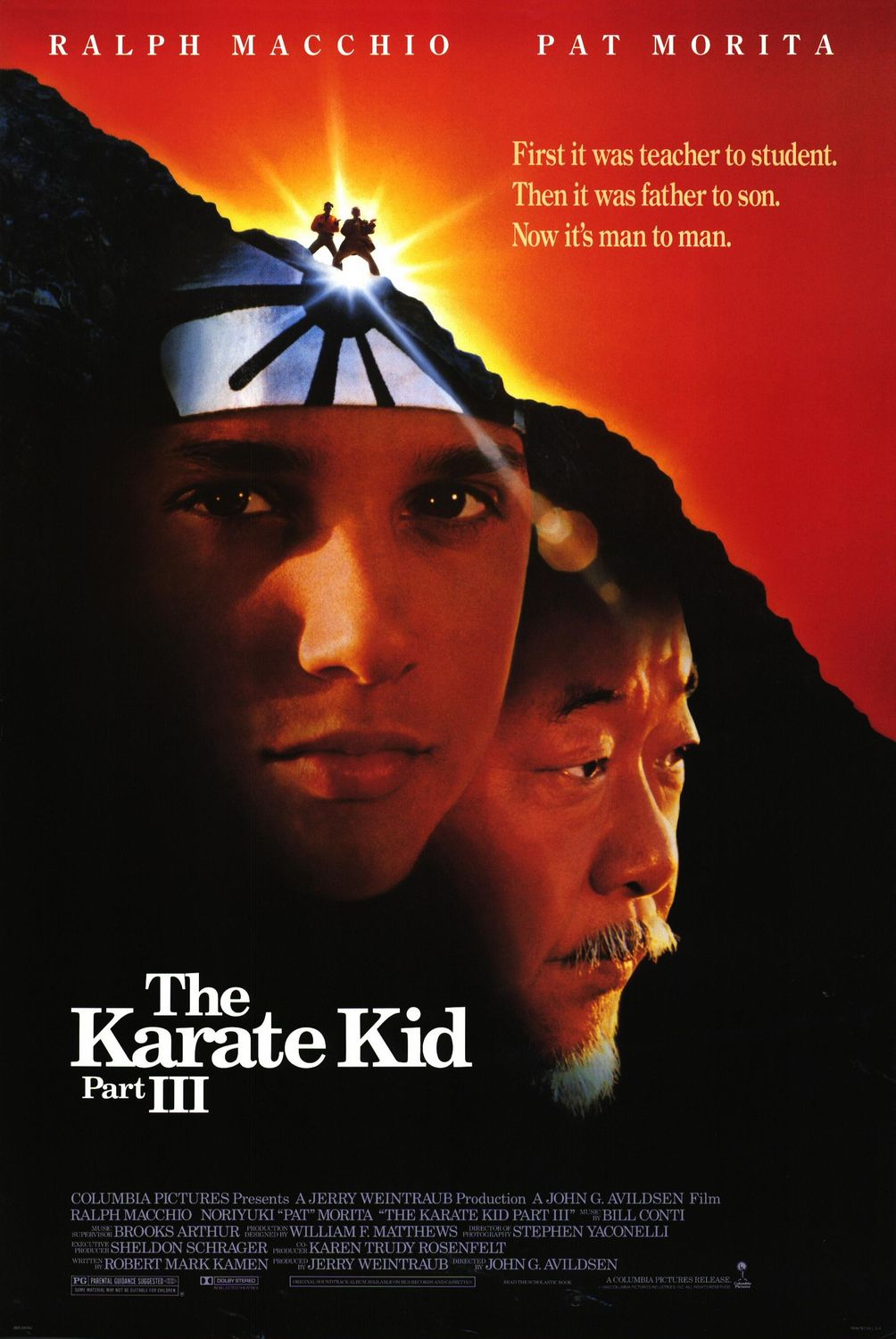 John Kreese, his life in tatters after his karate school was defeated by Daniel and Miyagi, visits Terry Silver, a Vietnam War comrade. Terry is a ruthless businessman and martial arts expert, and he vows to help Kreese gain revenge on Daniel and Miyagi, and reestablish Cobra Kai. Upon returning from Okinawa, Daniel and Miyagi discover that their apartment building has been demolished, which brings Miyagi out of work. Going against Miyagi's wishes, Daniel uses his college funds to realize Miyagi's dream of opening a bonsai tree shop, and becomes a partner in the bonsai business. Written by Murray Chapman