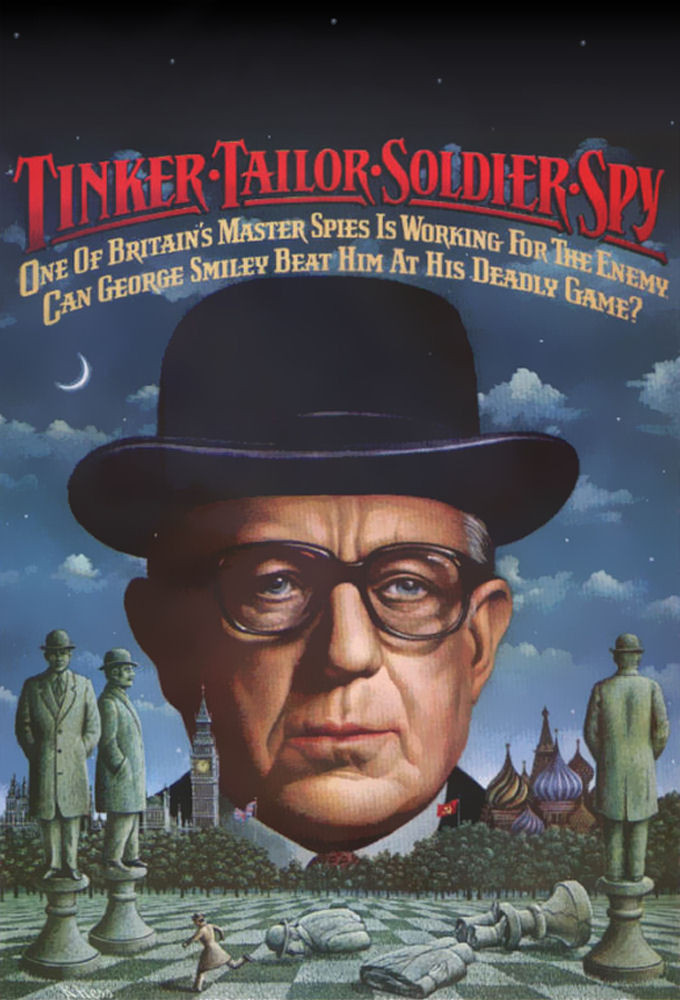 George Smiley has been retired for about a year when he finds a friend from the Circus, his old outfit in British Intelligence, sitting in his living room. He is taken to the home of an advisor to the Prime Minister on intelligence matters, where he finds evidence that one of the men in the senior ranks of his old agency is a Russian spy. Smiley is asked to find him, without official access to any of the files in the Circus or letting on that anyone is under suspicion. With only a few old friends, his own powers of deduction, and secrecy as weapons, Smiley must unearth the spy who turned him out of the Circus. Written by John Vogel