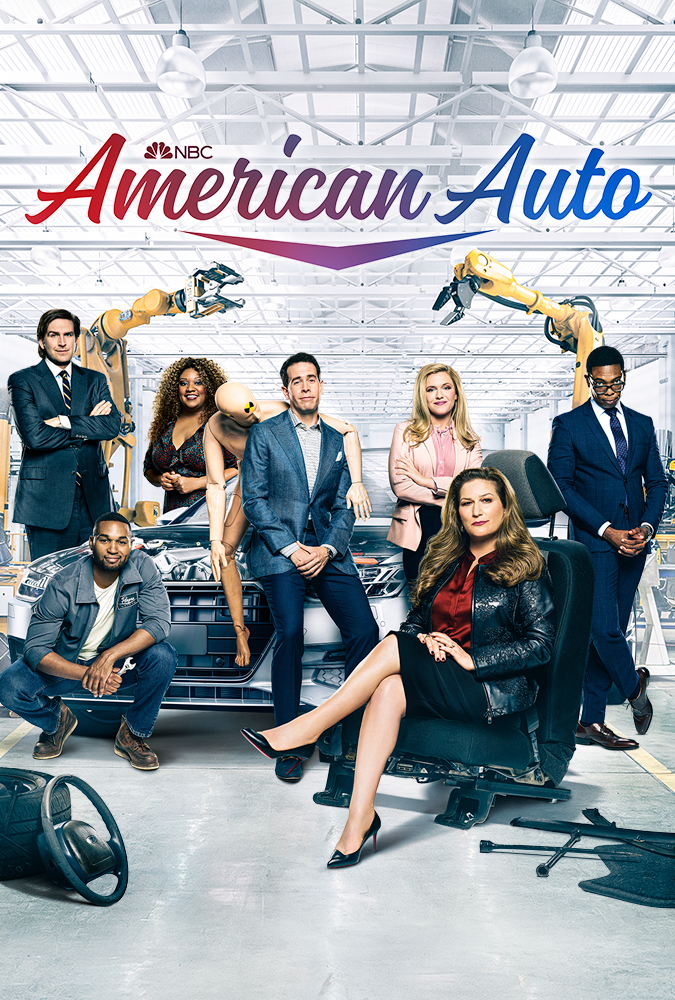 After three generations, Katherine Hastings is the first female and non-"Payne" in the role of CEO at the Detroit automobile manufacturer, Payne Automobiles, she poached from a job as CEO at a pharmaceutical company. She was not an obvious choice as she has no interest in or knowledge of automobiles, including not holding a valid driver's license, that lack of knowledge which may be a benefit or a negative. Her role as CEO also may have its challenges in dealing with a senior staff that is comprised mostly of those in a different mindset in being a generation younger than her, each who has his or her own motivation, largely driven by his/her supposed place in the company. That motivation may also factor into the fact of Katherine, especially for Wesley Payne, the last member of the family in a senior position, he who saw the CEO job as his in his own unawareness that he is really dead weight at the company. Written by Huggo