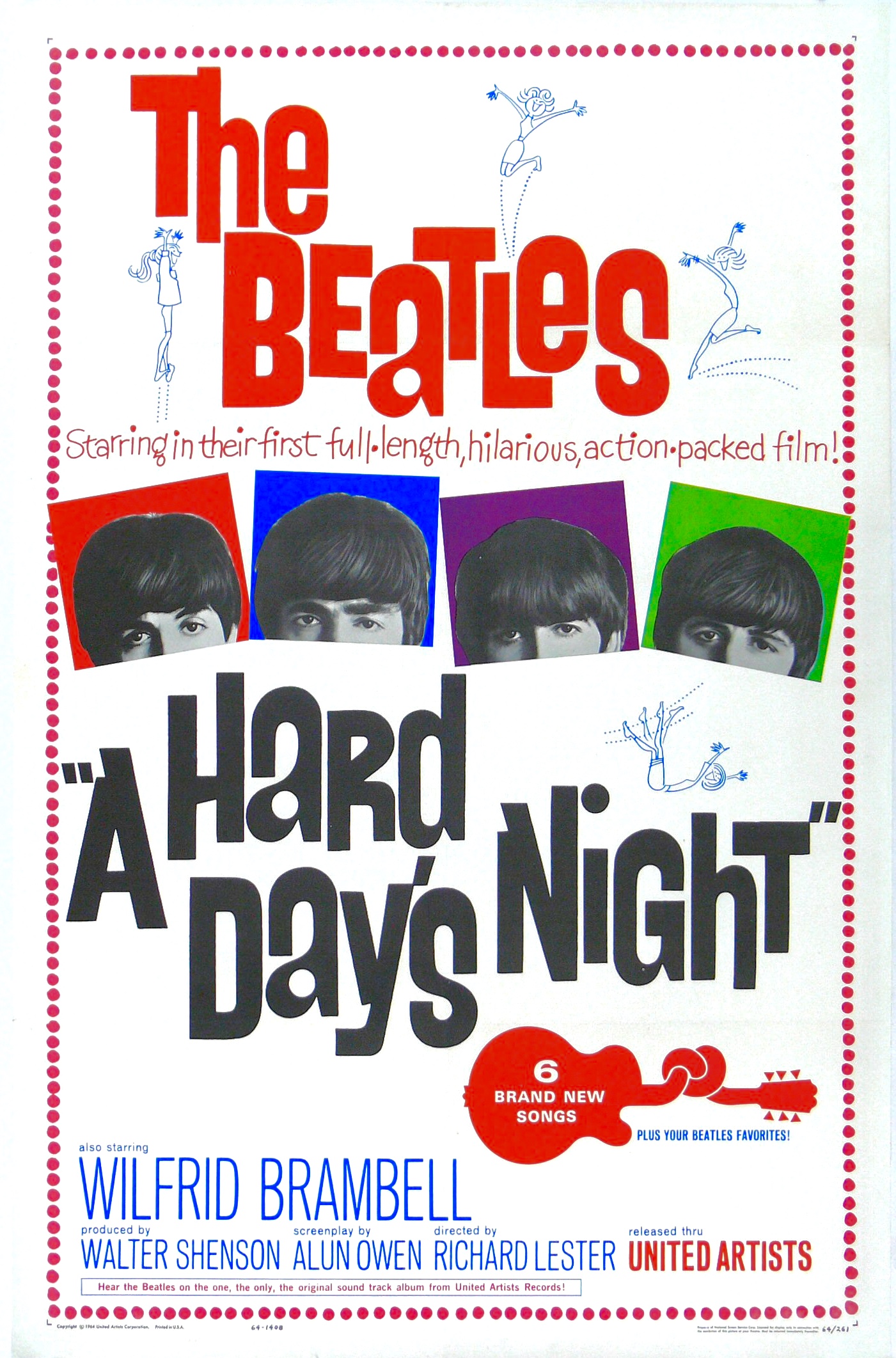 A day and a half in the life of the Fab Four leading up to a televised concert gig. The boys seem to be constantly on the run, from their crazed fans and from their manager, who is constantly trying to rein them in. Sir Ringo Starr however is arrested and still isn't in the studio half an hour before air time. With Sir Paul McCartney's grandfather available for additional comical relief, the group performs a dozen or so songs. Written by garykmcd