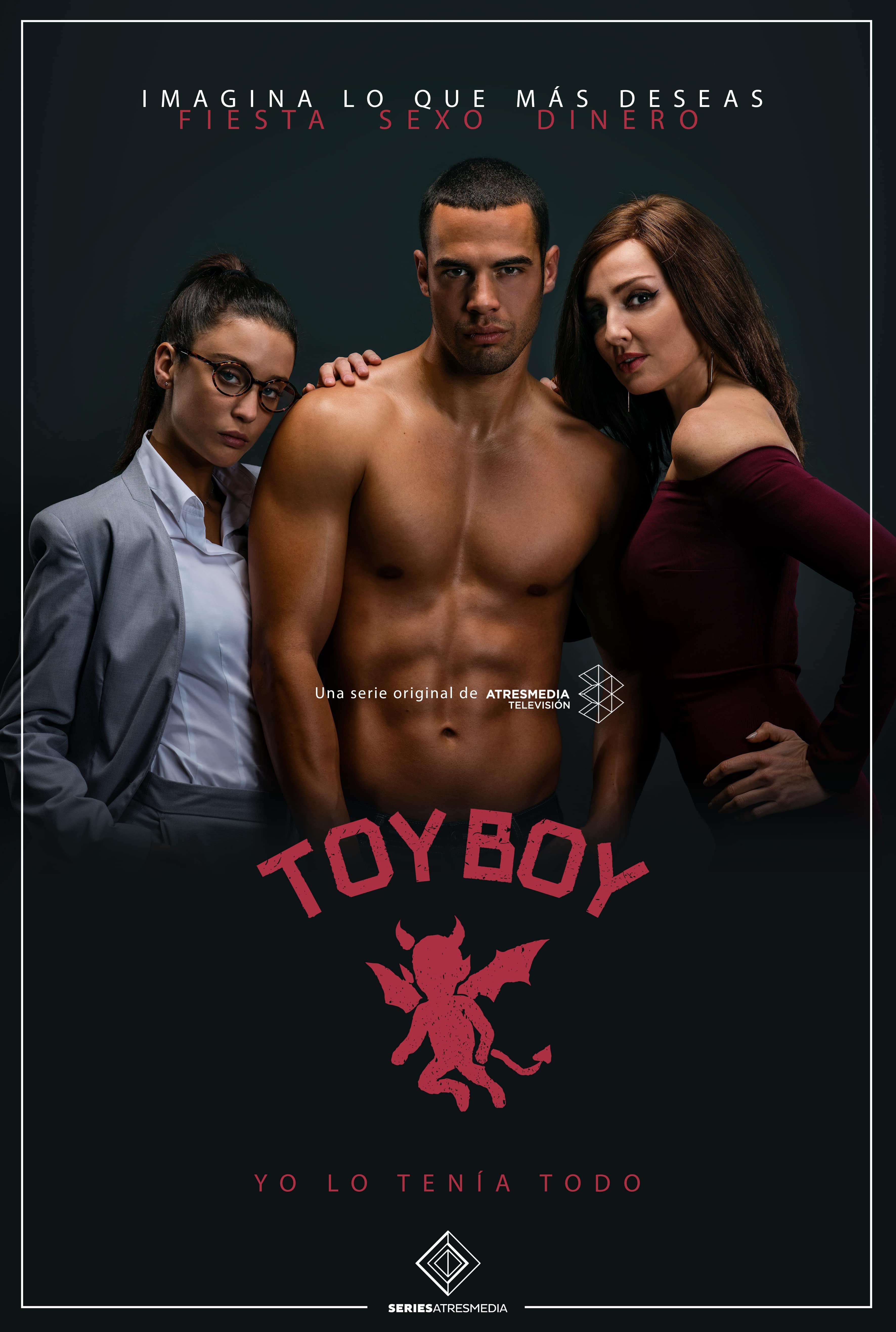 Hugo Beltrán (Jesús Mosquera) is a young, beautiful and carefree stripper who wakes up one day at a cruise alongside a burned corpse after a night of partying and excesses. It is discovered that it is the corpse of the husband of his lover, Macarena Medina (Cristina Castaño), with whom he was in a sexual high-voltage steamy relationship. He is declared guilty and sentenced to fifteen years of prison after a badly done trial, although Hugo, despite not remembering any of what happened that night, is more than sure he wasn't actually the murderer, but the victim of a setup to frame him. Seven years later, he receives the visit of Triana Marín (María Pedraza), a young lawyer who offers to represent him, reopening the case and scheduling a new trial in which Hugo will finally get the chance to prove his innocence. Even though Hugo distrusts the offer, he accepts and is released from prison under conditional liberty, with the new trial pending. Between Hugo's release from prison and the new trial, he and Triana will have to work together to uncover the complex plot that got Hugo in jail - which will be easier said than done, due to both of them being completely different: Triana is a responsible and brilliant lawyer with a promising future, whereas Hugo is a vengeance-thirsty ex-convict and nigh Written by TheVoiceGamePlay