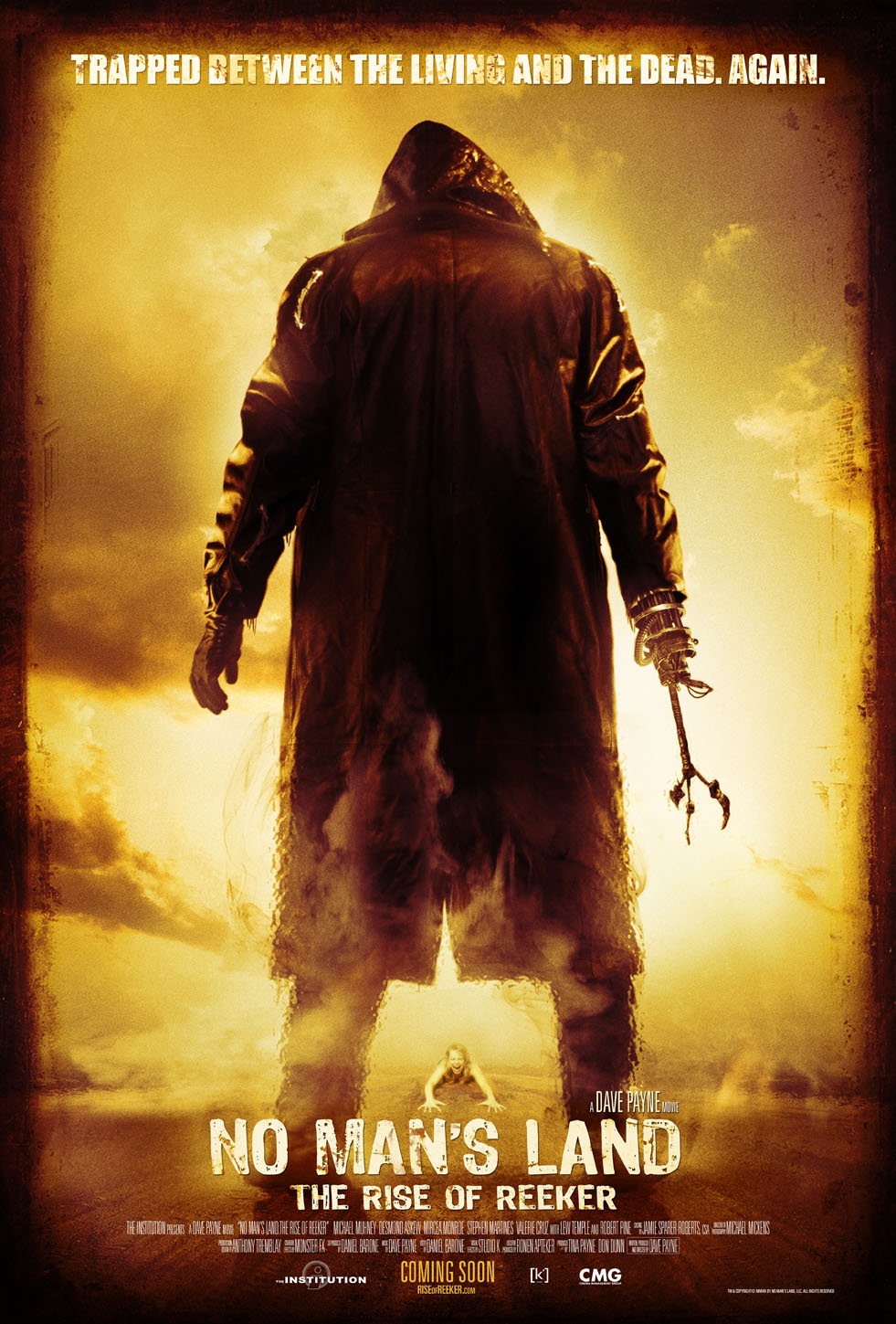 In 1978 Sheriff Reed captures the deranged serial killer known as The Death Valley Drifter in the desert and the criminal is sentenced to death. In the present day, Sheriff Reed is near retirement and will be replaced by his son. While they are having a meal at a rest-stop diner in the middle of the desert, a runaway car with three thieves who robbed a casino stops there to refuel. One of the robbers is waitress Maya's former boyfriend, and another criminal is wounded in the backseat. In the shootout among the thieves and the sheriffs, their car explodes, but the wounded criminal's body vanishes and the survivors discover that they are stranded in the place. Furthermore, they are stalked and chased by an odoriferous fiend known as The Reeker. Written by Claudio Carvalho, Rio de Janeiro, Brazil