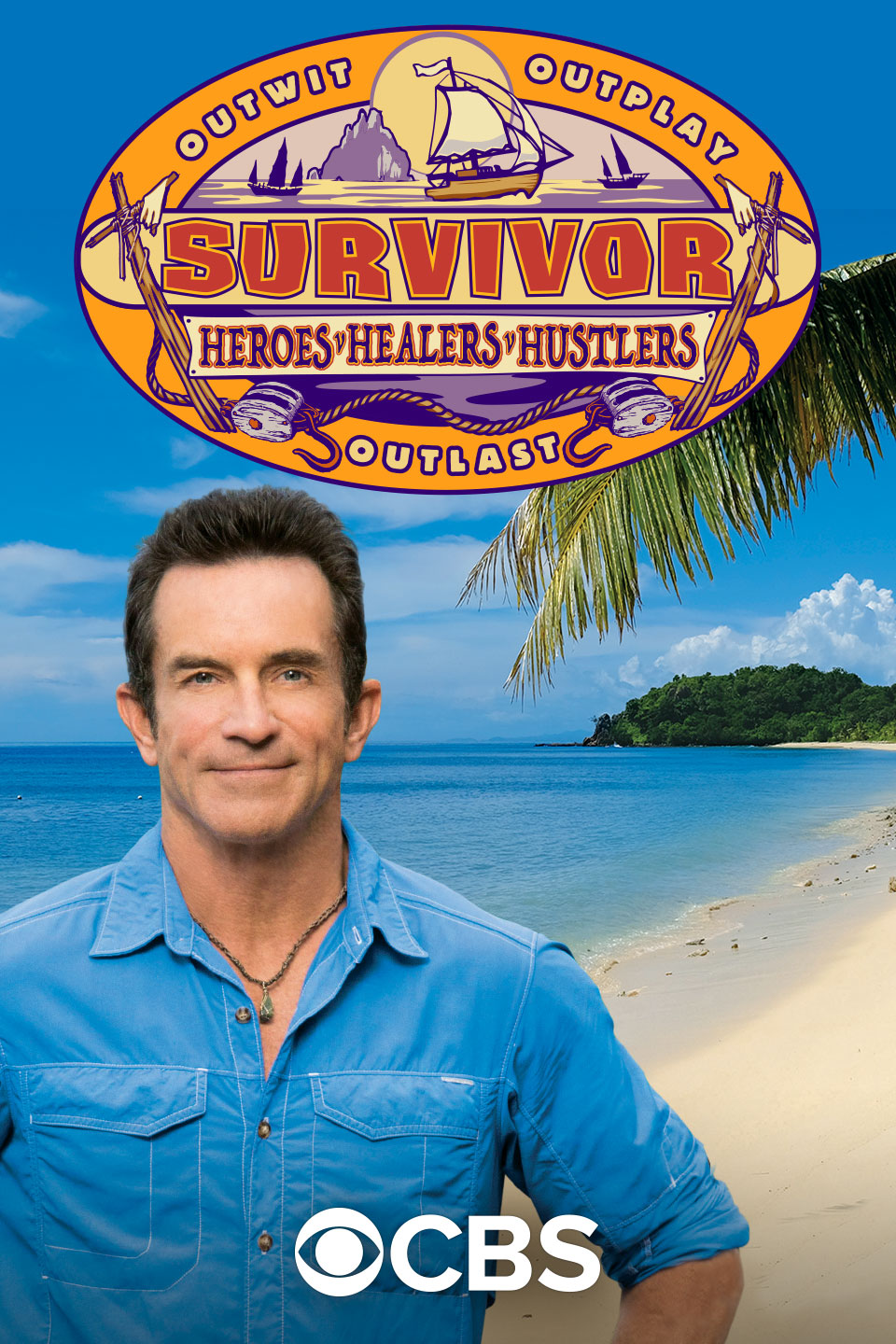 Over the spring of 2000, sixteen average Americans (divided into two tribes which eventually merge into one) were sequestered on the deserted island of Pulau Tiga for 39 days. For their stay, they must learn to live as a tribe, although eventually, it is everyone for themselves. They compete in challenges for "luxuries" (a barbecue, a phone call home, etc.) and immunity. Every three days, the losers of the latter challenges must face tribal council, where they will account for their actions by voting one person off of the island. At the end of day 39, there will be only one survivor left who will leave the island with one million dollars. Based on the Swedish game show, "Operation Robinson." Written by ZeroG1