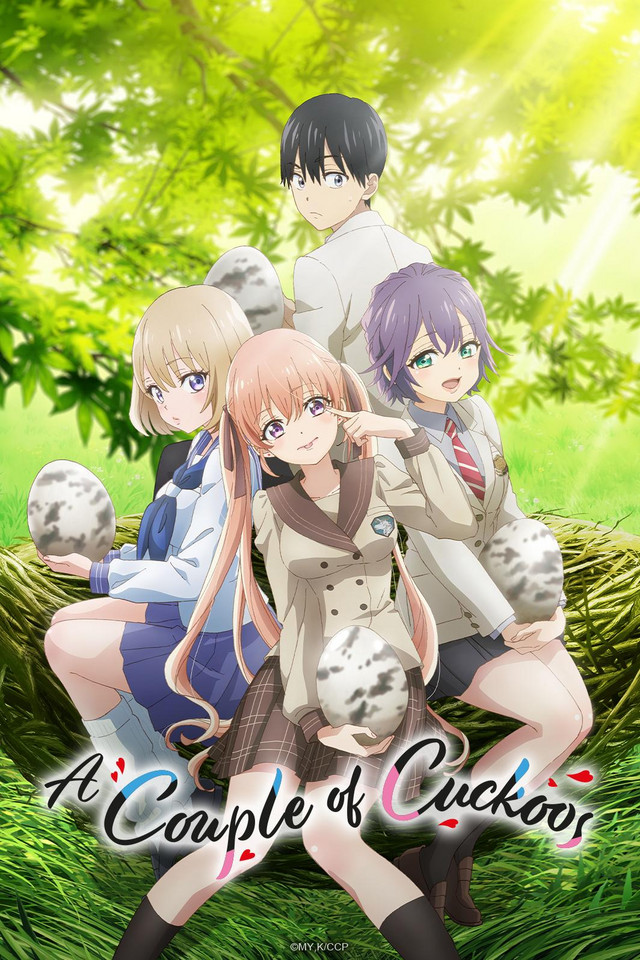 Nagi Umino was mistakenly switched at birth, and now attends a prestigious private high school. One day, he has a chance meeting with Erika Amano, an incredibly high society high school girl who claims she's on the way to meet her fiancé, and who asks/forces him to be her fake boyfriend. Neither of them, at the time, understood the significance of their meeting for Erika was the girl Nagi was switched at birth with, and Nagi was Erika's soon-to-be fiancé. The curtain raises on a romantic comedy of intertwined fates that begins with being switched at birth.