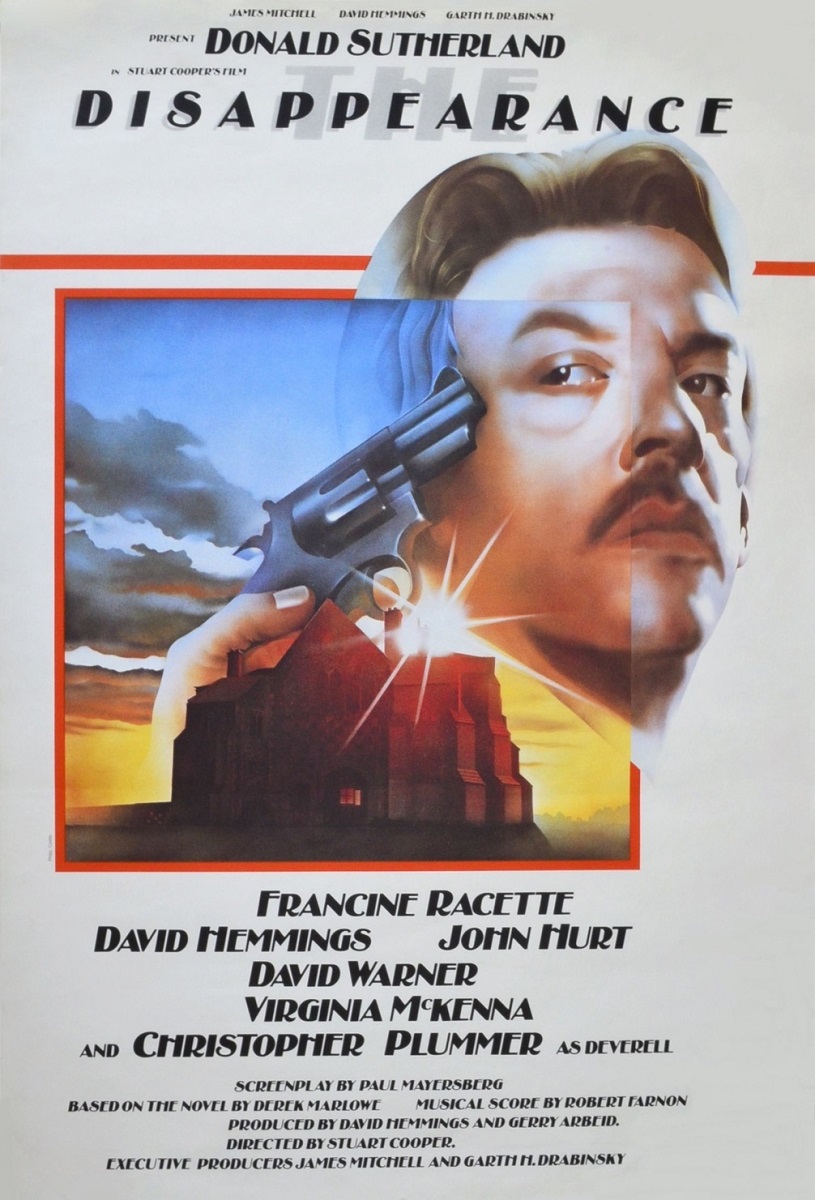 Contract hitman Jay Mallory works for an unknown organization. He returns to his apartment one day to find his wife, Celandine, gone. Mallory initially thinks that Celandine has left on her own, but soon, believes her disappearance may be associated with his last job. The organization assigns Mallory another job in, England, about which Mallory feels there's something unusual. He's given little information, including not knowing who the target is, and that it too, is associated with Celandine's disappearance. Despite feeling he's being set up, Mallory decides to take the job anyway to see how it plays out, and if it leads him back to Celandine. Written by Huggo