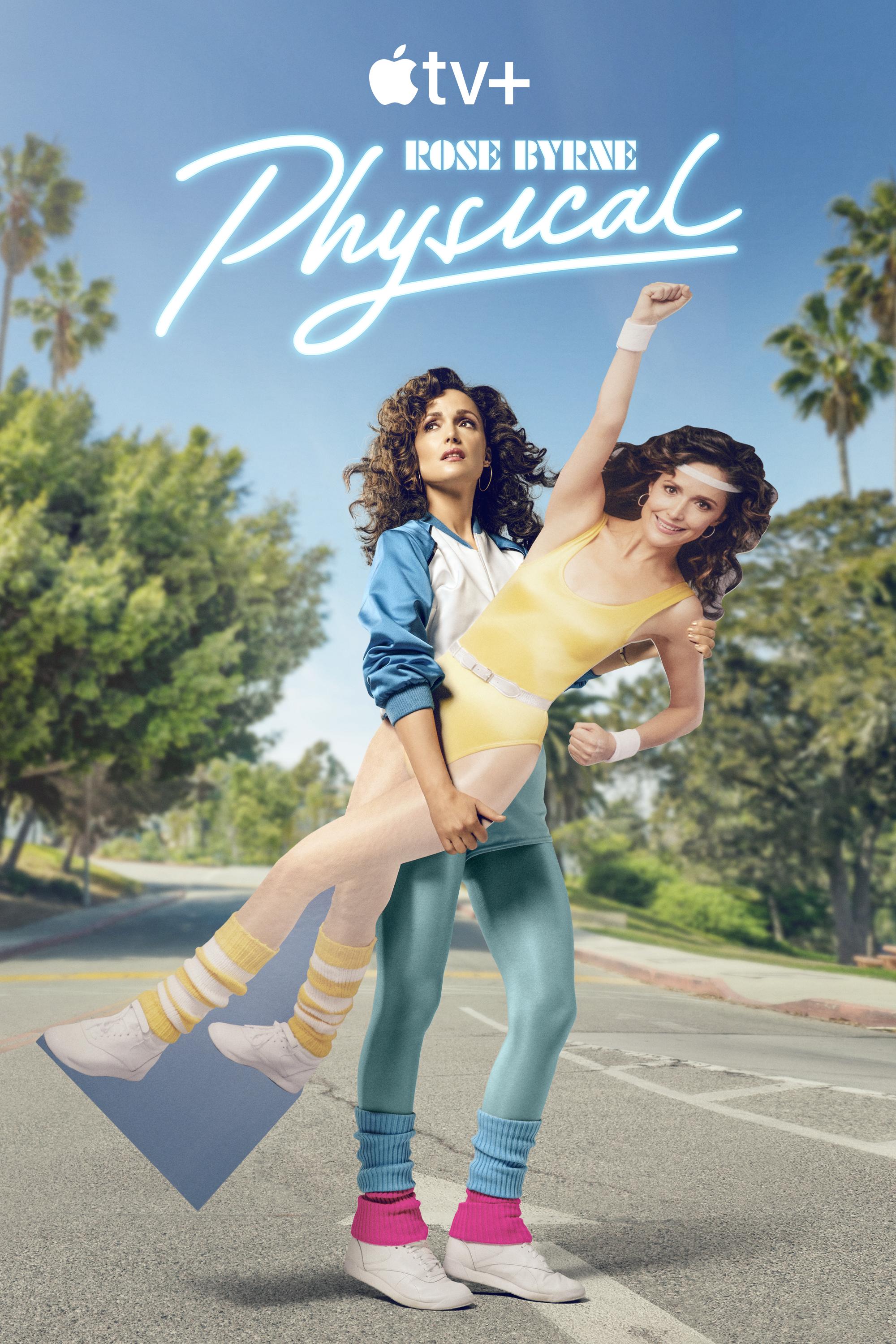 Set in the idyllic but fragile beach paradise of sunny 1980s San Diego, Physical is a half-hour dark comedy following Sheila Rubin, a quietly tortured, seemingly dutiful housewife supporting her smart but controversial husband's bid for state assembly. But behind closed doors, Sheila has her own darkly funny take on life she rarely lets the world see. She's also battling a complex set of personal demons relating to her self-image; that is until she finds release through the unlikeliest source: the world of aerobics. At first hooked on the exercise itself, Sheila's real road to empowerment comes when she discovers a way to merge this newfound passion with the burgeoning technology of videotape to start a revolutionary business. The series tracks her epic journey from a stifled, overlooked enabler to a powerful, confident economic force, as Sheila transforms into someone we take for granted today but was entirely radical at the time- the female lifestyle guru. Written by brianfabulous