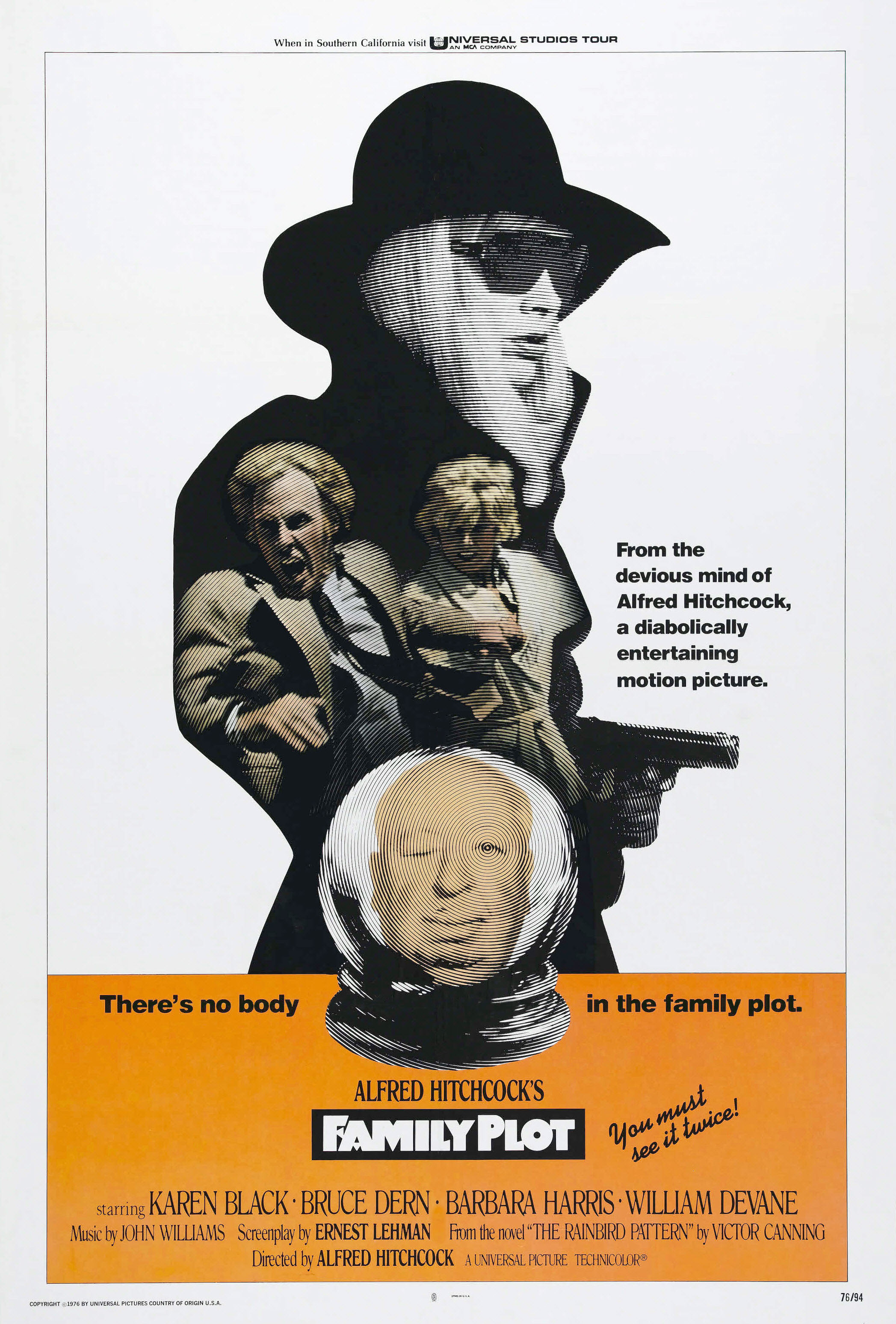 The trickster Madam Blanche Tyler lures the elder millionaire Julia Rainbird who believes she is a spiritualist. After a séance, she discovers that Julia is tormented by her past, when she forced her sister and single mother Harriet to deliver her baby for adoption to avoid a family scandal. Julia promises the small fortune of ten thousand-dollars to Blanche if she finds her nephew and heir of her fortune using her phony powers. Blanche asks her boyfriend George Lumley, who is an unemployed actor working as cab driver, to investigate the whereabouts of Julia's nephew. Meanwhile, the greedy jeweler and collector Arthur Adamson kidnaps wealthy people with his girlfriend Fran to increase his collection of diamonds with the ransom. When George concludes that Arthur Adamson might be the heir of Julia Rainbird, the reckless Blanche gets in trouble with the kidnappers. Written by Claudio Carvalho, Rio de Janeiro, Brazil