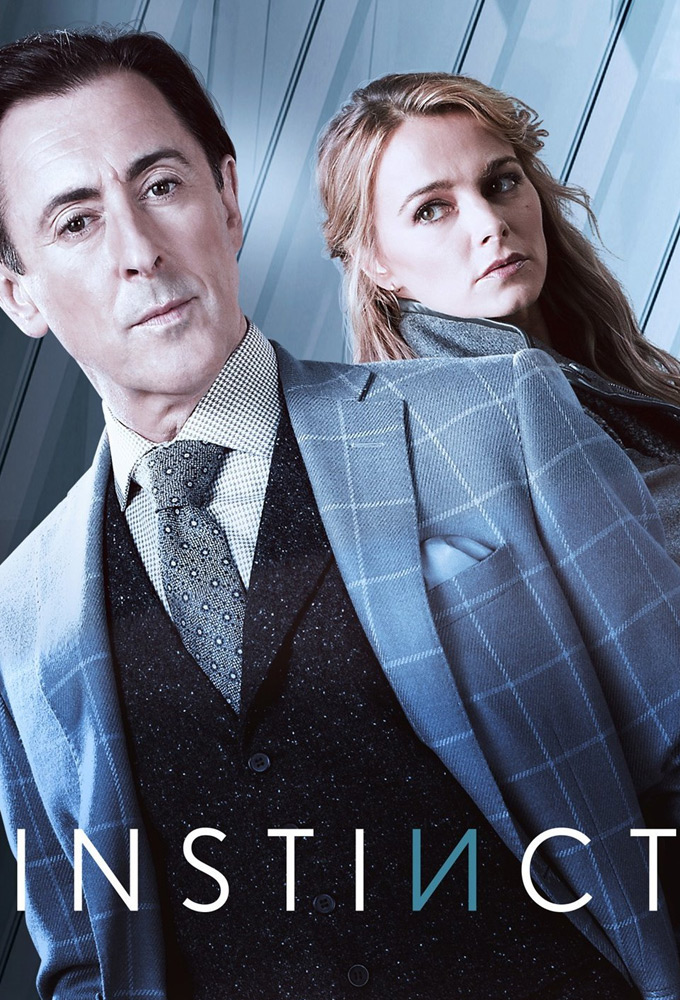 Former CIA operative is lured back to his old life when the NYPD needs his help to stop a serial killer. Dr. Dylan Reinhart (Alan Cumming) is a gifted author and university professor living a quiet life teaching psychopathic behavior to packed classes of adoring students. But when top NYPD detective Lizzie Needham (Bojana Novakovic) appeals to him to help her catch a serial murderer who is using Dylan's first book as a tutorial, Dylan is compelled by the case, comes out of retirement and taps into his old skill set. Though Dylan and Lizzie initially clash, when it comes to catching killers, they realize they will make an ideal team if they both trust their instincts. Based on the James Patterson book.