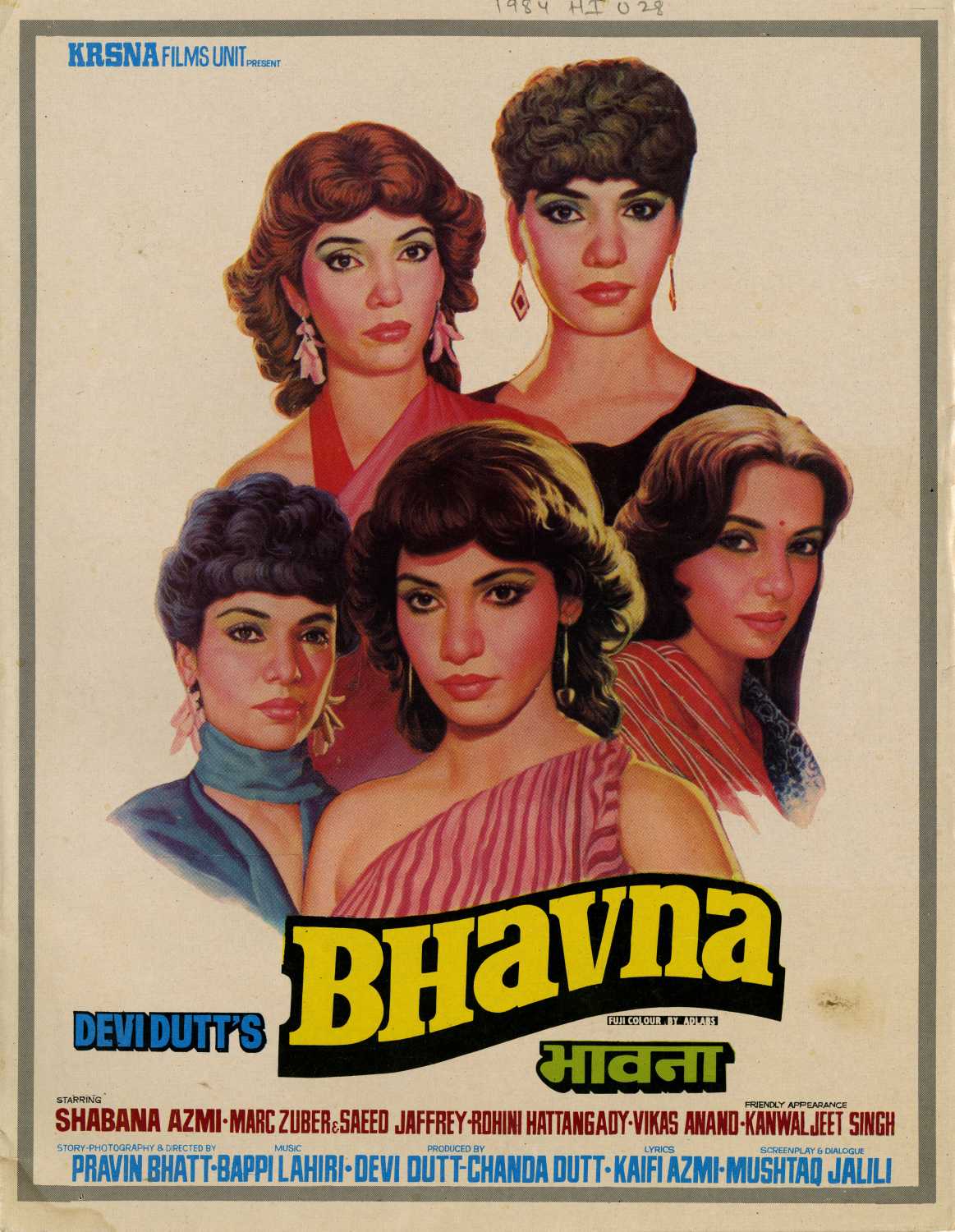 Bhavna is a story of a less privileged women. A lady who was living all alone in the city met a man named Ajay Kapoor in a garden, sketching. They became friends and later on friendship turned into love. Eventually they got married, however, Kapor's dad had not granted permission for this marriage. After bearing a financial crises, Ajay went to see his dad who was residing in another city. Ajay never came back to Bhavna. Bhavna went to that city and was astonished to see that Ajay married another women. Dejected Bhanva came back and started a new job. But this was not the end of the story. Written by Rashid Ashraf - zest70pk@gmail.com