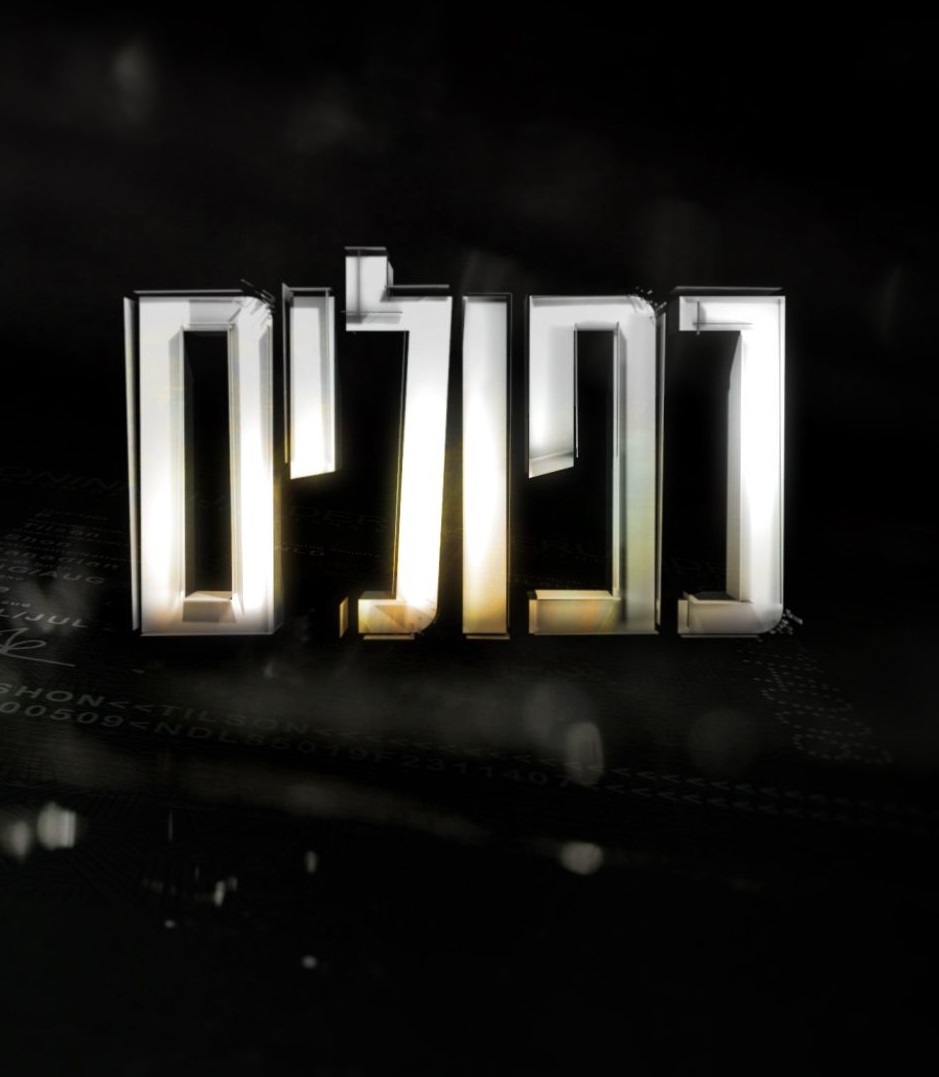 Israel awakes one morning to find itself plunged into an enthralling espionage affair that threatens to become an unprecedented international crisis. Breaking news alerts around the world broadcast video footage depicting the Iranian Minister of Defense being kidnapped from his hotel room during a secret visit to Moscow. The identities and photographs of the five kidnappers are made public. They are all Israeli citizens with dual nationalities. The governments of Russia and Iran point the finger at Israel's Mossad. The methods, the audacity and the high-profile target leave no room for doubt. The five Israelis-all ordinary, undistinguished people, awash in their daily routines-are stunned to find themselves implicated in the daring kidnapping. Their attempts at denial, followed by anger, laughter and indifference, are all in vain. The publicity turns their lives upside down and sweeps them up a wave of public attention. At first these so-called heroes believe the affair will fade away. But they soon discover, to their astonishment, that official Israel, the state that is supposed to protect them, as well as Mossad itself, are denying all involvement and view them as suspects. Instead of helping them, the authorities persecute, investigate, and point fingers. Even among their loved ones, doubt starts to nag. Could they have been involved?