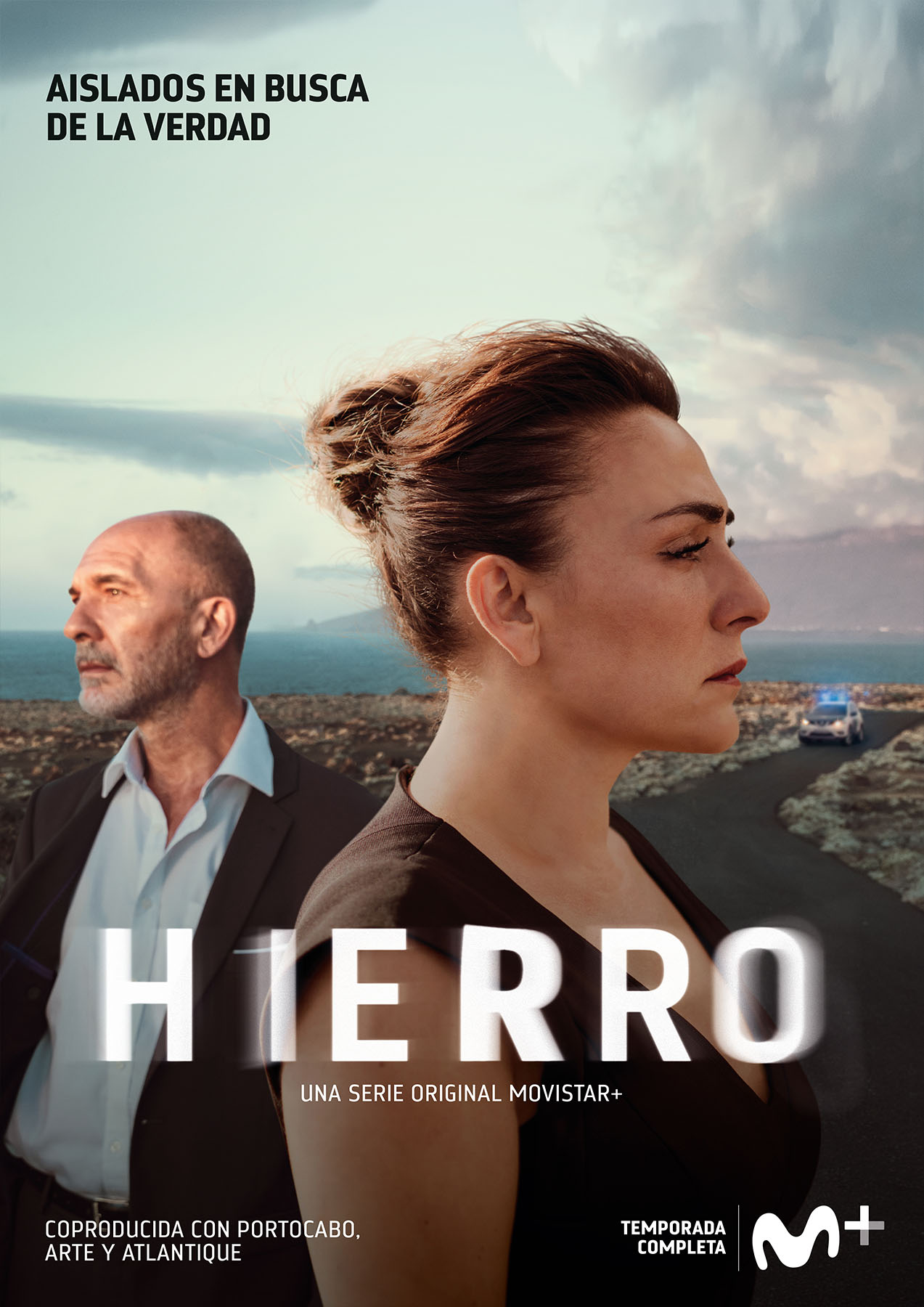 In El Hierro, the most remote island of the Canary Archipelago, a murder has occurred. Candela, an experienced judge with a strong character, must instruct the case as she takes up her position in a destination where she doesn't fit in. The island, an abrupt and changing landscape, is the home of a small community with singular traditions, where nobody enters or leaves unnoticed and where secrets are hard to keep. The murderer is surely one of the islanders. Everybody believes it is Diaz, a shady local businessman, who seems to fit the bill. But nothing is that easy, neither with Candela, nor with Diaz. They are both out to find the murderer. She is out to do her job to the best of her ability; he is out to prove his innocence.