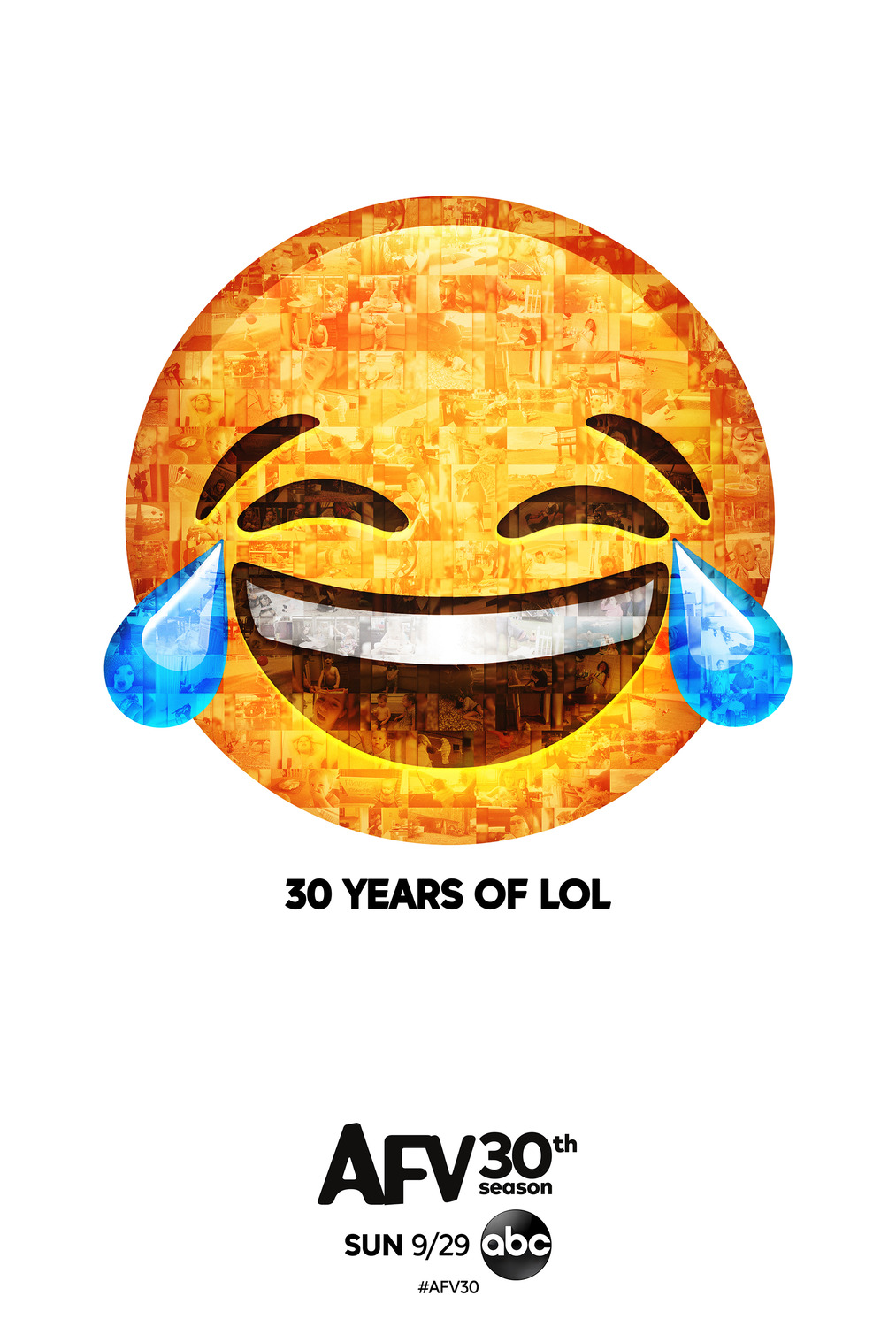 "America's Funniest Home Videos" was inspired by a series of successful TV specials, where home viewers were invited to send in videotapes of their "funniest" moments. In "AFHV," host Saget provided commentary to the home videos which often showed wedding and sports bloopers, children and pets either being themselves or getting into trouble, furniture or other objects giving way (usually contributing to someone's fall) and "comical" reactions to getting inadvertently hit (usually in the groin). Sometimes, certain videos were grouped into themes, such as Christmas or a summer vacation, or had sentimental value to them, such as a marriage proposal; other times, videos were set to classic rock tunes. The top three videos of the week as selected by the producers were eligible for each week's $10,000 top prize; the audience would electronically vote for their one favorite video. Weekly winners got to compete in a later special for a $100,000 top prize. Written by Brian Rathjen