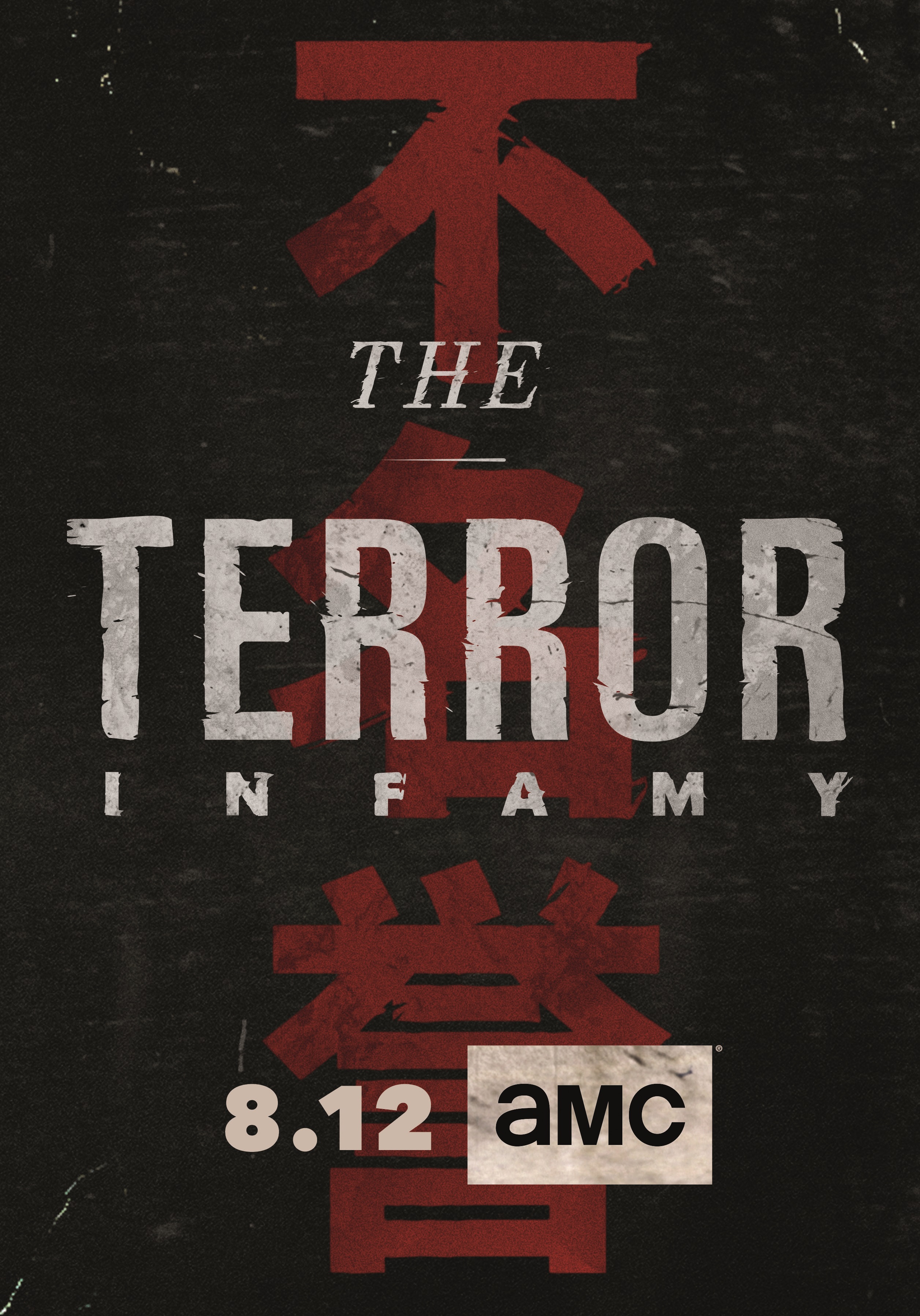 Season1: In 1847-8, the crew of a real life Royal Naval expedition (later known as Franklin's expedition) led by three captains, Sir John Franklin, Francis Crozier and James Fitzjames, is sent to find the Arctic's fabled treacherous Northwest Passage but instead discovers a monstrous polar bear-like predator, a cunning and vicious Gothic horror that stalks the ships in a desperate game of survival. However, it soon becomes clear that that's just the beginning of their troubles. As things worsen and civilized behavior disintegrates in favor of survival at any cost, the crew must simultaneously battle the elements, the supernatural and eventually - themselves. The captains' only ally in all of this becomes a mute Inuit woman, who lives as an outcast from her tribe but still follows their old animistic religion. Season 2 (titled "Infamy") follows the inhabitants of the L.A.-based Terminal Island camp for Japanese Americans during WWII and a string of brutal deaths caused by a mysterious supernatural entity there. Written by AMC