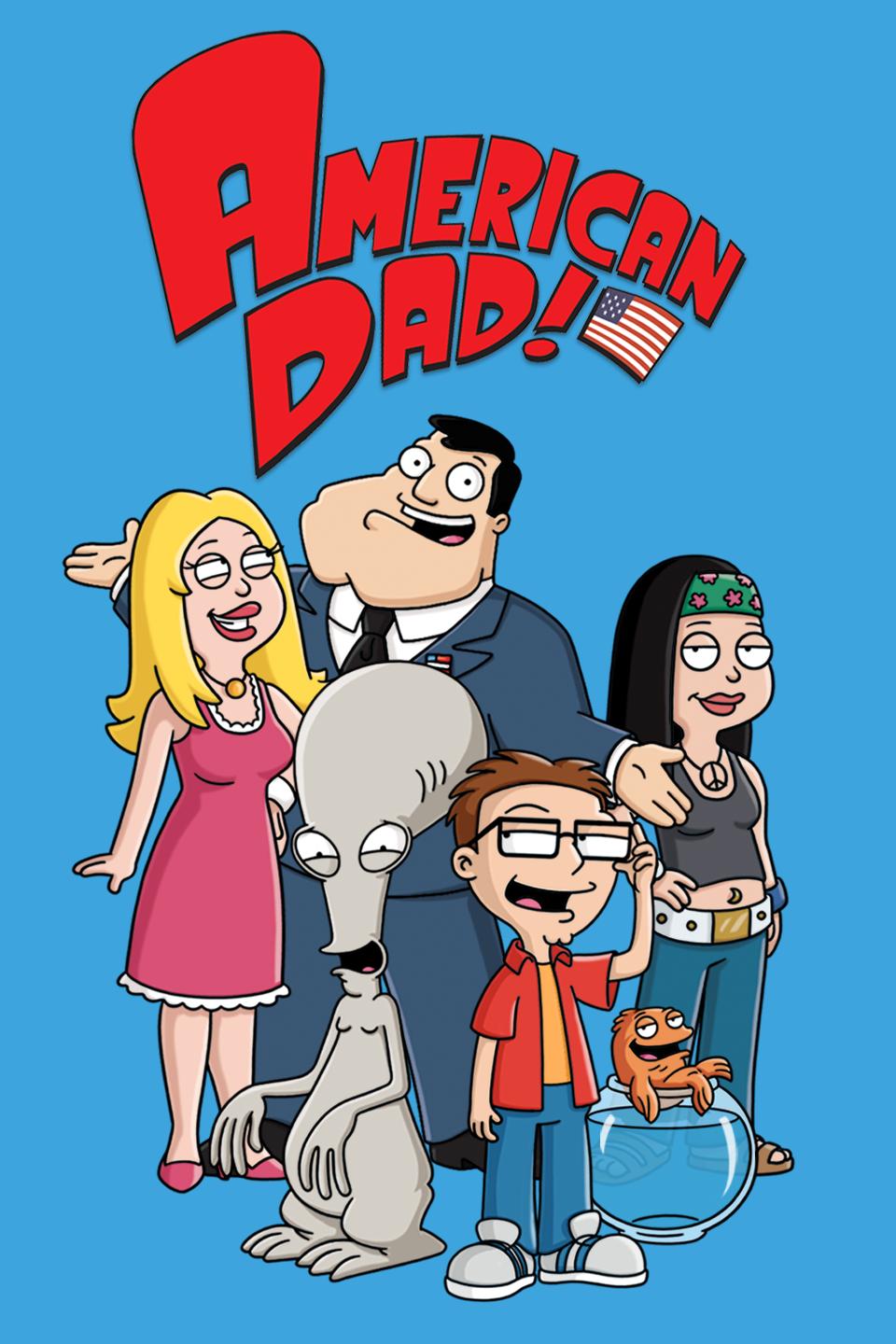 Stan Smith, who works for the C.I.A. and is constantly on the alert for terrorist activity, will go to extremes to protect his beloved America from harm; as evidenced by the terror-alert color code on his fridge, and his frequent knee-jerk reaction of shooting holes in the toaster whenever the toast pops up. In addition to Stan's wife and teenage children, the Smith household has two rather unconventional members. There's Roger, the sarcastic space alien who rescued Stan from Area 51, who deeply resents the fact that he's not allowed to leave the house, and therefore, has been reduced to drinking wine and smoking cigarettes, and Klaus, a lascivious, German-speaking goldfish; the result of a C.I.A. experiment gone seriously wrong, where the C.I.A. tried to give a fish a German man's brain. Stan's son is a dorky teenager who tries to be cool. His wife has had a past life of sex and drugs.