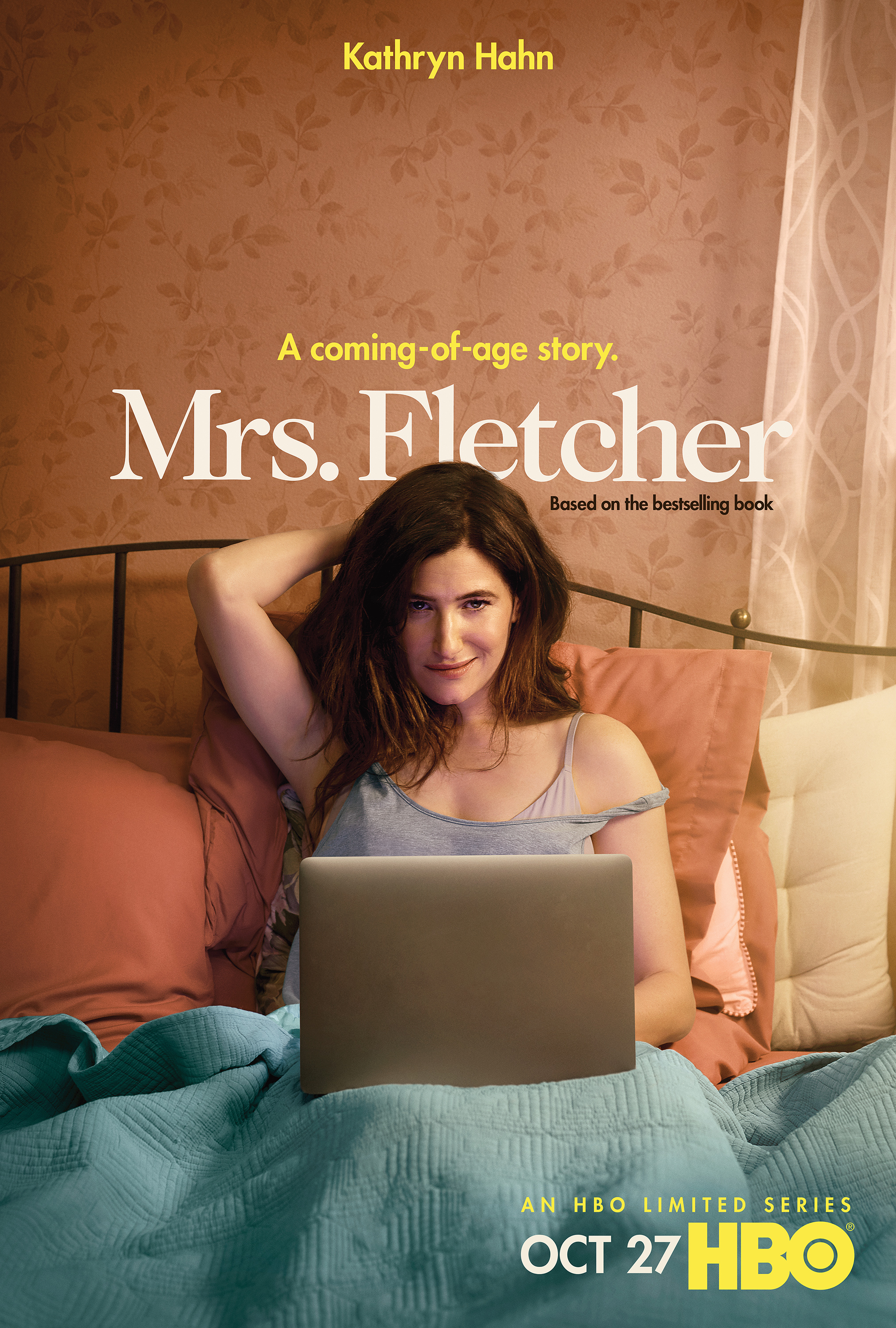 A coming of age story of middle-aged Eve Fletcher, the manager of an assisted living facility and her spoiled son Brendan. Eve is a divorcée and is undergoing a mid-life crisis. She decides she no longer wants to be her old-self when her son goes to college as a freshman. She experiences sexual reawakening and fulfillment that eluded her in her younger years. She also undergoes his own sexual troubles as he navigates college life.