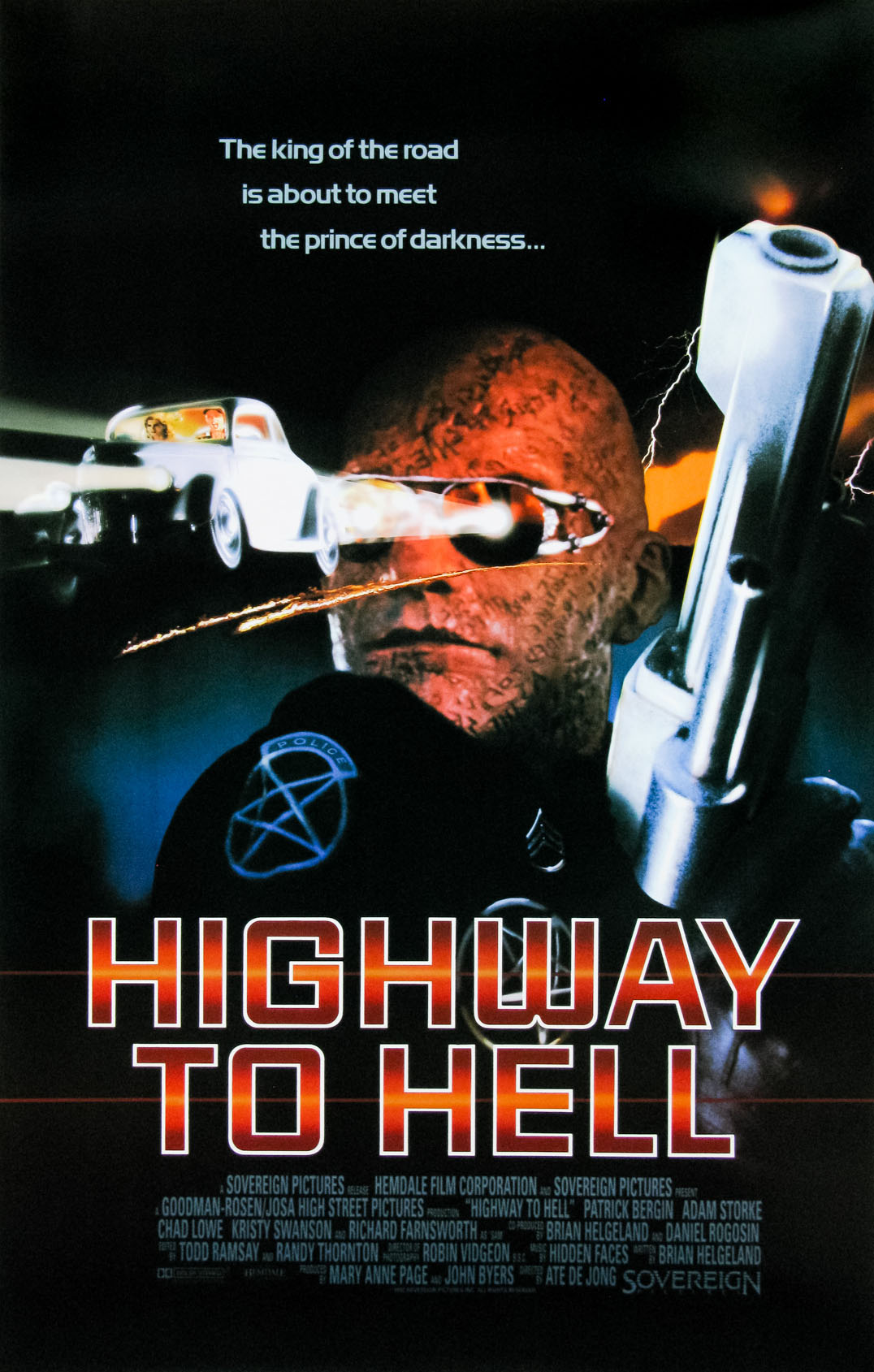 Charlie Sykes and his girlfriend Rachel Clark are traveling to Las Vegas to secretly get married to each other. The decide to follow through a secondary road, and while fueling their car in "Sam's Last Chance" gas station, they are advised by the owner and attendant Sam to not sleep after the second tree in the road. They fall asleep in the car, and a policeman arrests Rachel. Charlie returns to the gas station, and Sam tells him that she has been arrested by a Hellcop, and he has to go to hell if he wants to rescue his fiancée. Written by Claudio Carvalho, Rio de Janeiro, Brazil