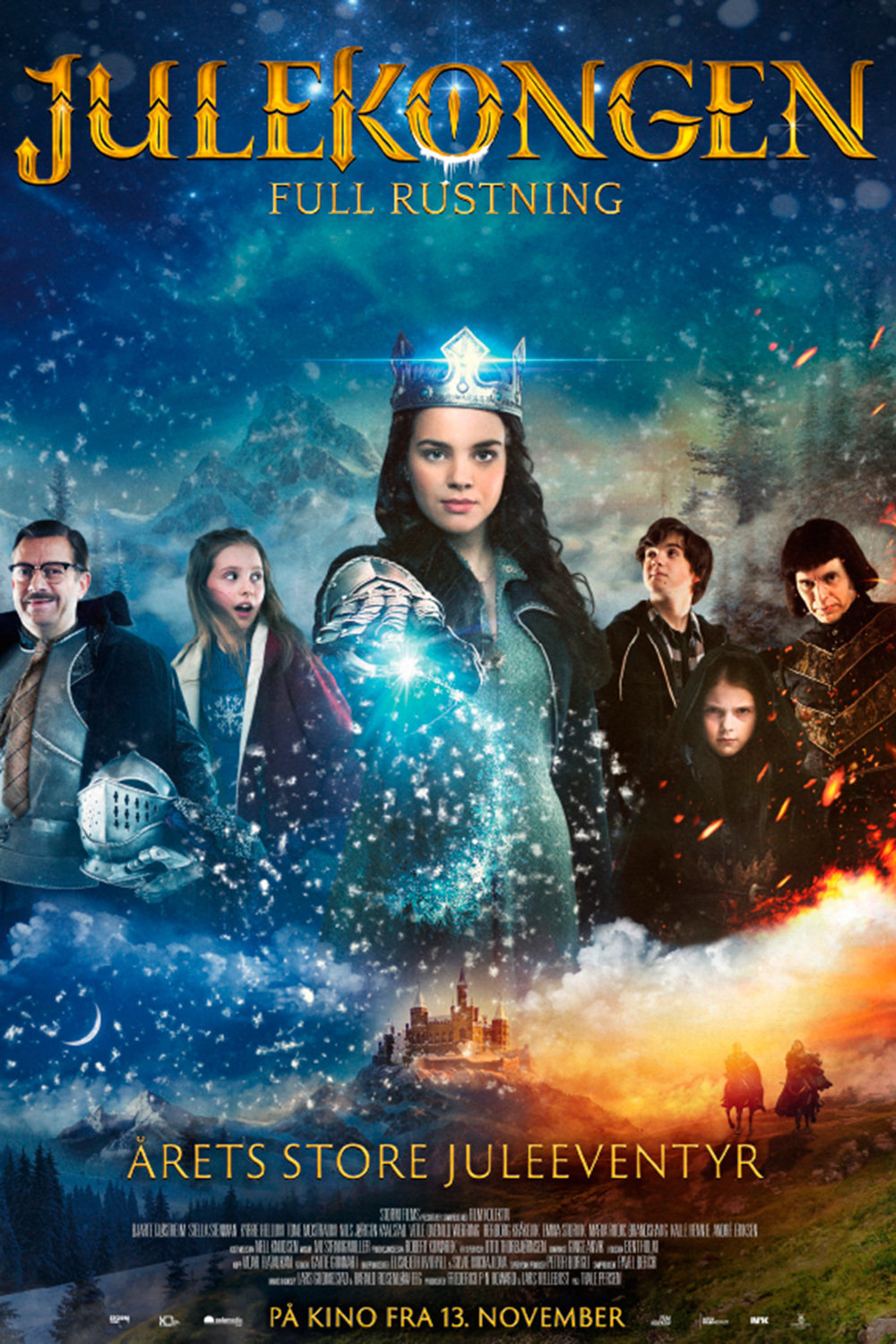 There has been three years since Eiril was forced to close the portal between our world and Ridderdalen (Knight Valley) to keep evil away, and thereby she also parted herself from her best friend Kevin, with whom she restored Christmas in Ridderdalen. Now it's Christmas time again, and a deeply unhappy Kevin is still working hard to find another portal to Ridderdalen, while Eiril - whom in the meantime has become queen in the kingdom where Kevin is still celebrated by the people, known as the ''King of Christmas'' - is still as inconsolable, and Kevin's little sister Mira is working on putting her princess dreams behind. Their parents is struggling financially and fighting with each other, and there is not good times for the Grans, who might have to cancel yet another Christmas celebration. But then the evil lord Snerk stumbles upon a highly powerful magical armor, and now all he needs is Eiril's magic snow glove to complete it. Eiril is forced to escape - and by doing that, she accidentally re-opens the portal, and she ends up in a coma at a hospital in Kevin's hometown Sølvskogen (Silverwood). Snerk takes over the throne, and evil rules once again. This eventually sends Kevin and Mira on a dangerous journey into Ridderdalen to save the kingdom from Snerk's evil hands by taking the armor from him, and thereby restore everything back to normal: Christmas, Eiril's throne and their own family happiness. Written by The Norwegian Rocker