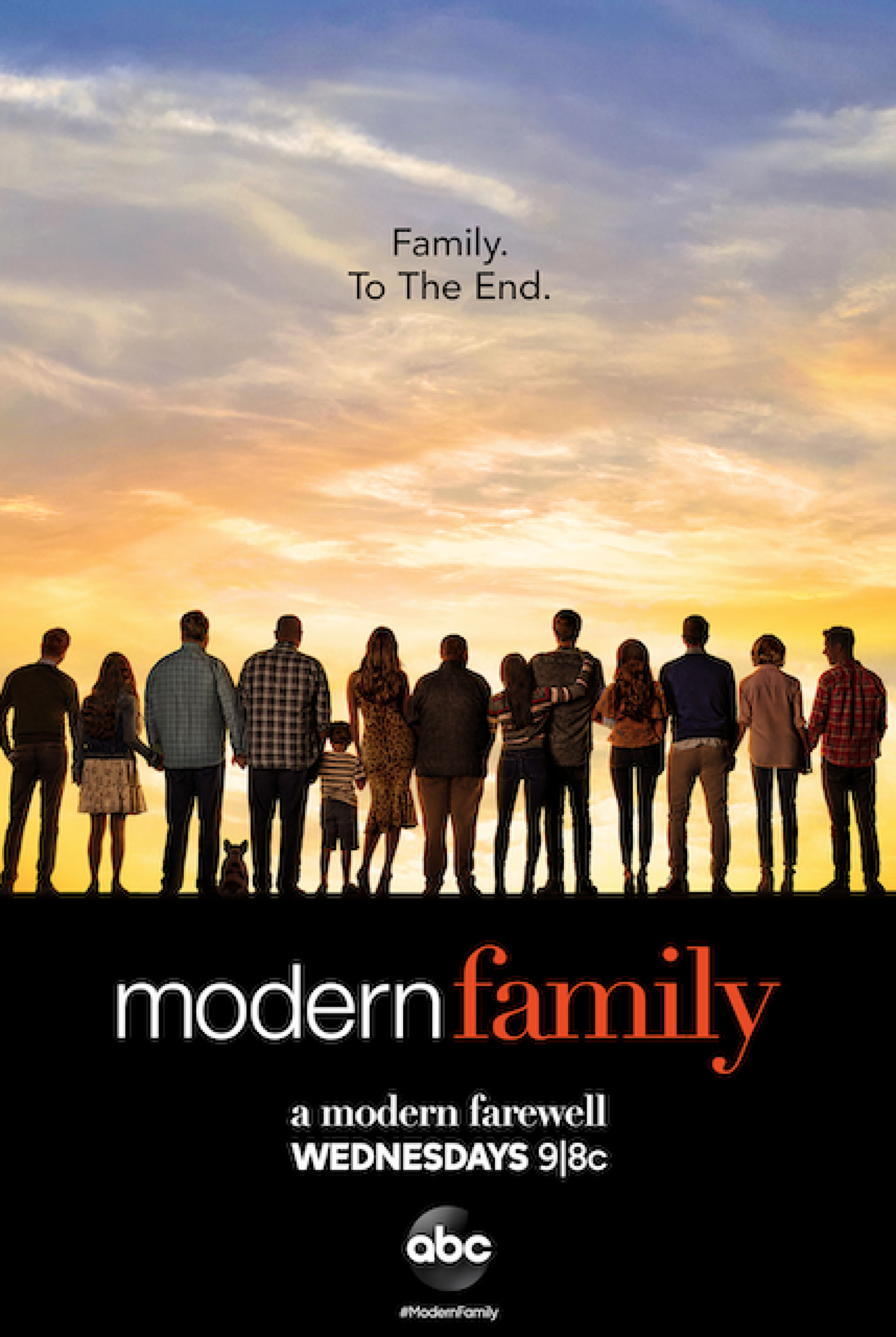 Told from the perspective of an unseen documentary filmmaker, the series offers an honest, often-hilarious perspective of family life. Parents Phil and Claire yearn for an honest, open relationship with their three kids, but a daughter who is trying to grow up too fast, another who is too smart for her own good, and a rambunctious young son make it challenging. Claire's dad Jay and his Latina wife Gloria are raising two sons together, but people sometimes believe Jay to be Gloria's father. Jay's gay son Mitchell and his partner Cameron have adopted a little Asian girl, completing one big -- straight, gay, multicultural, traditional -- happy family. Written by Jwelch5742