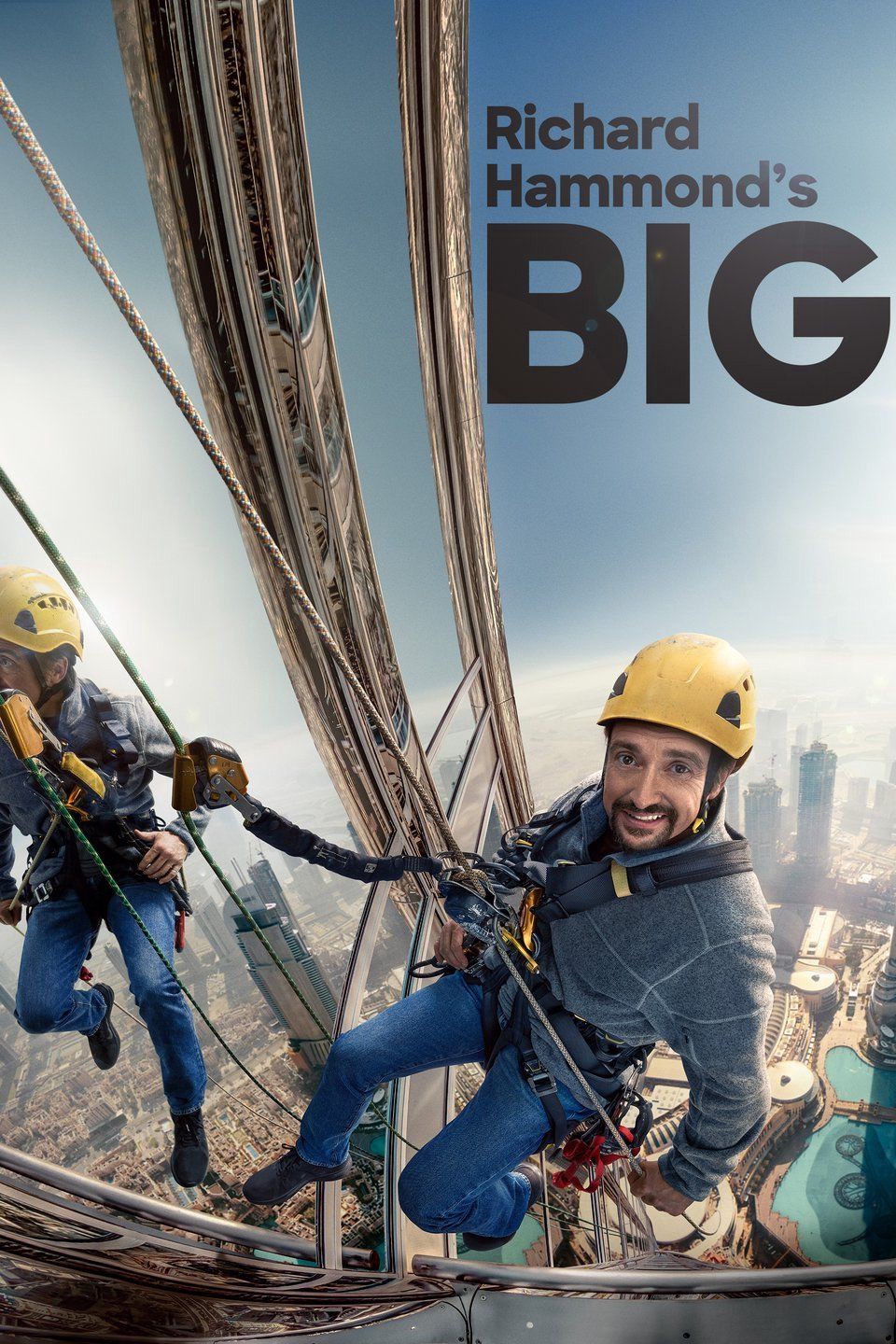 Richard Hammond's BIG. sees him go behind-the-scenes of the largest structures and machines in the world to gain insight into the science of 'big'. Richard will investigate how engineers go about building, maintaining and using these superstructures. With each episode comes a new location and mega structure, which takes him around the globe exploring the likes of the world's longest underground railway tunnel to a cargo ship the size of four football pitches. Richard will meet the unsung heroes behind their development and delve into the science needed to create them via a series of incredible experiments, proving that it's the tiny that makes the truly massive possible. Written by Discovery UK