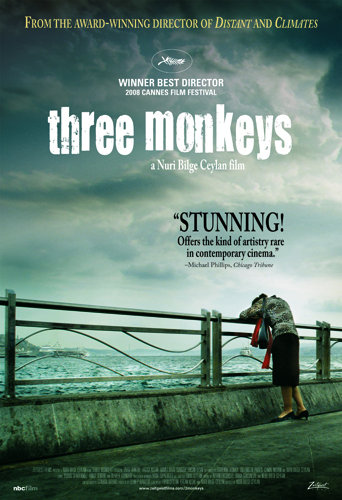 Near the Bosporus, Eyüp and Hacer live in a modest flat with their son Ismail, in his twenties, who's doing poorly in his studies. Few words pass between them, and a past family tragedy brings sorrow daily. On a rainy night, Eyüp's boss Servet, a wealthy businessman who's entering politics, hits a pedestrian on a lonely road. He drives off and offers money to Eyüp if Eyüp will take the fall - probably a six-month sentence. Eyüp agrees, and while he's in prison, Ismail wants his mother to ask Servet for enough money to buy a car. Servet, in turn, desires Hacer. How can this play out? Written by