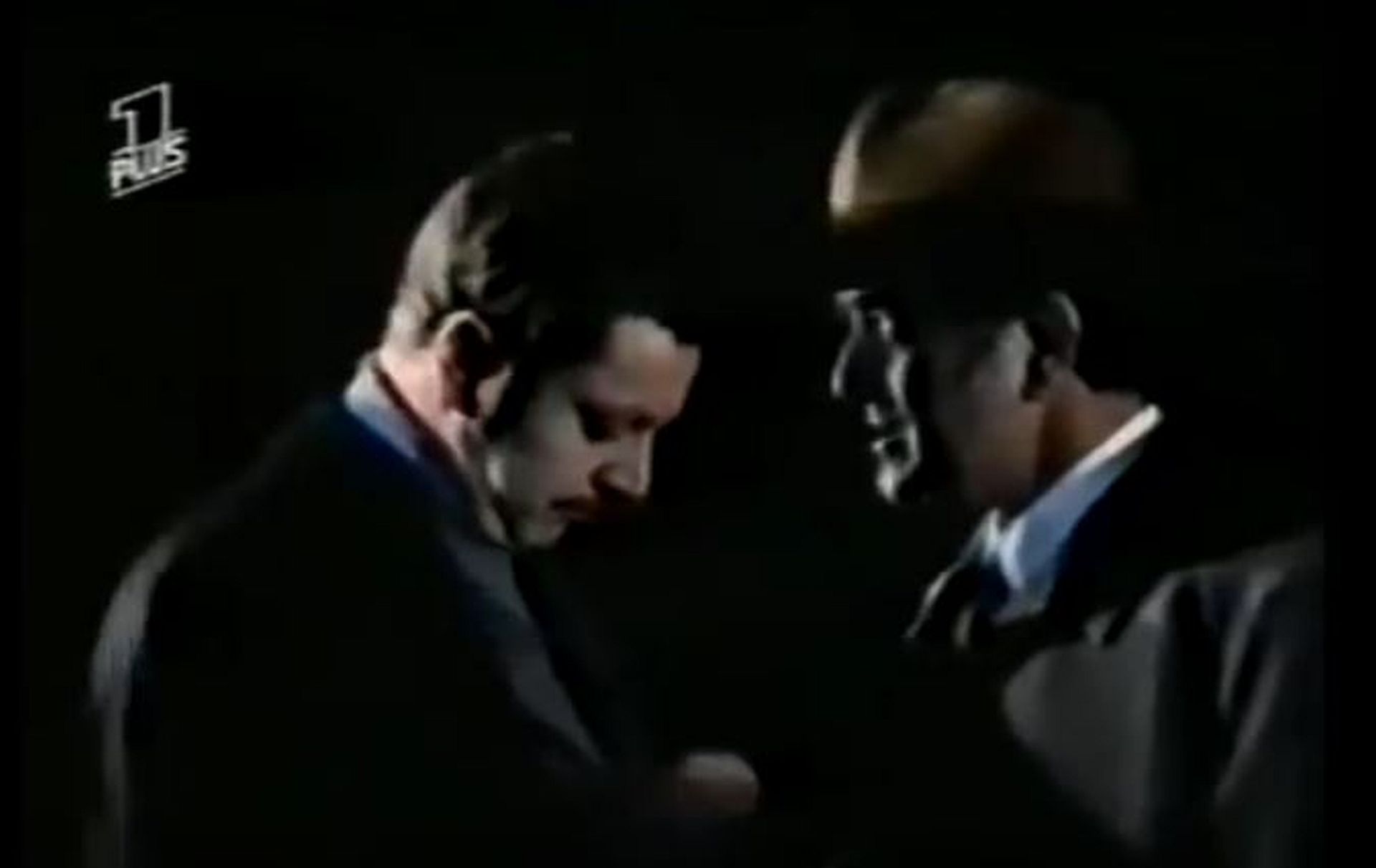 Aboard a vessel in Mannheim Harbor young sailor Walter Hubert is preparing for shore leave. His first stop is a local pub where he has his first beer and is looking for a new job. A job that would not take him too far away from Milli, the girl he intends to marry. Too bad Milli doesn't think the same. She never planned to accept his proposal. In the middle of the night Hubert finds himself out in the street, gets into a fight and in the heat of the moment a knife is planted in somebody's gut. It's now up to investigator Eugen Lutz and his team to find out what happened and why. Written by Troll