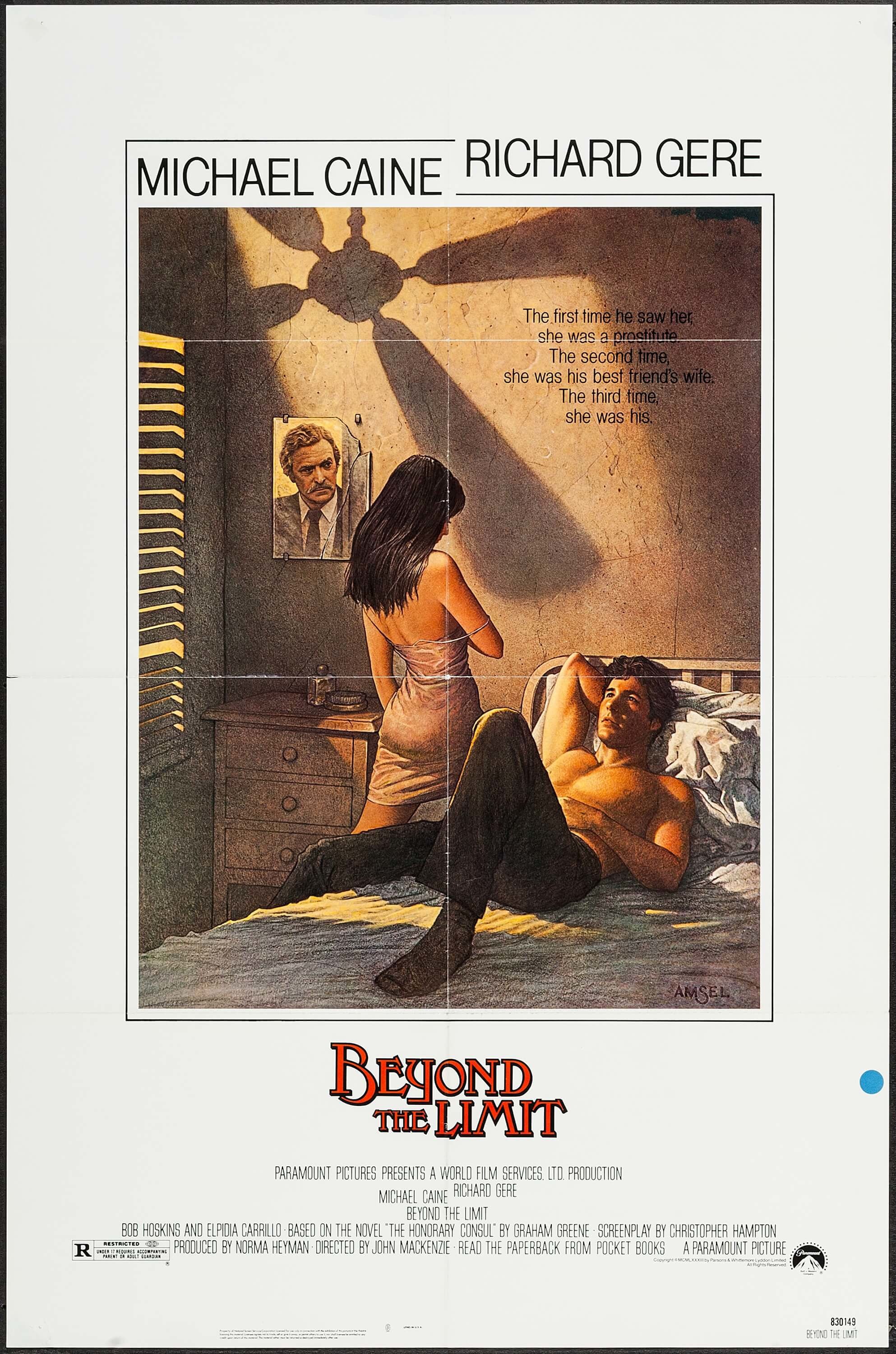 During the rule of brutal right wing military juntas in Paraguay and Argentina, Dr. Eduardo Plarr, half-English and half-Paraguayan medical doctor, returns from Buenos Aires to work in the small town of Corrientes, Argentina, where he first arrived after his escape from Paraguay years earlier. He quickly begins to form new friendships such as the one with the alcoholic British Honorary Consul, Charley Fortnum, whose beautiful Argentinian wife, a former high-class prostitute named Clara, Eduardo seduces and they have a passionate affair. He also re-establishes old ones like the one with junta's Colonel Perez and Leon, a former priest turned rebel leader, who also happens to be Eduardo's childhood friend from Paraguay. All of this comes together to create a serious problem for Eduardo when he is asked to help the rebels kidnap the US ambassador, who's coming to visit Corrientes and whose kidnapping might force the US to force the Paraguayan junta to release several political prisoners, including Eduardo's father who may or may not still be alive. Written by John Vogel