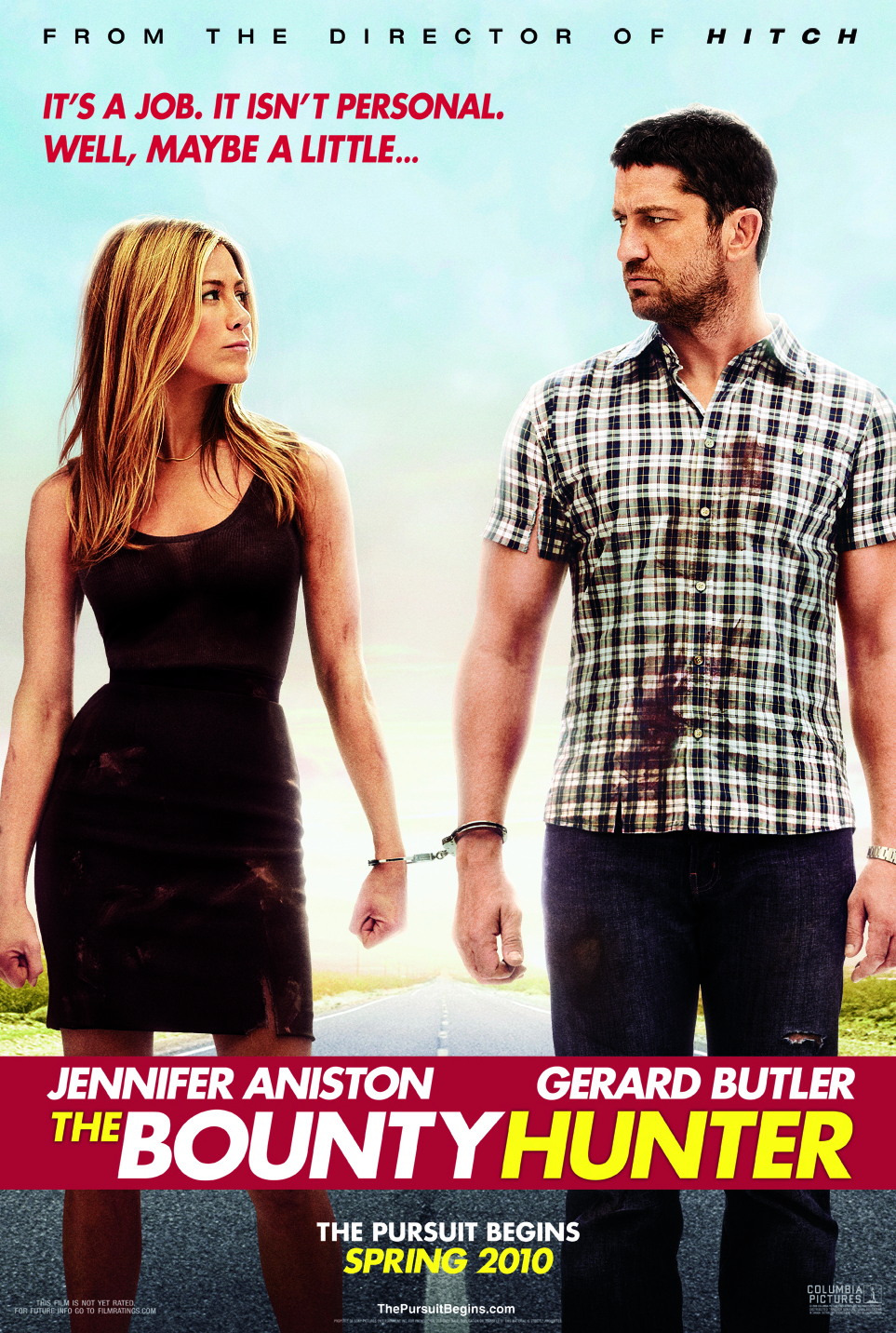 Milo Boyd, a down-on-his-luck bounty hunter, gets his dream job when he is assigned to track down his bail-jumping ex-wife, reporter Nicole Hurly. He thinks all that's ahead is an easy payday, but when Nicole gives him the slip so she can chase a lead on a murder cover-up, Milo realizes that nothing ever goes simply with him and Nicole. The exes continually one-up each other - until they find themselves on the run for their lives. They thought their promise to love, honor and obey was tough - staying alive is going to be a whole lot tougher. Written by Sony Pictures