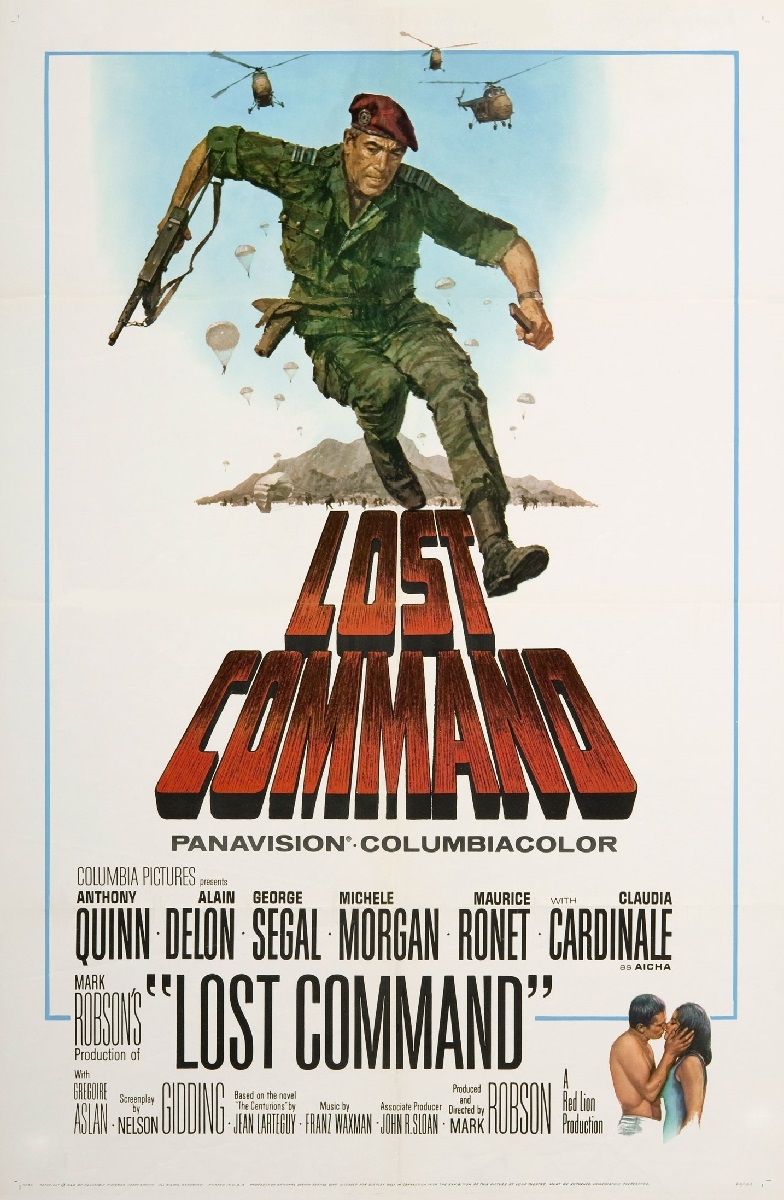 In 1954 during the final days of French military involvement in Indochina French Army Colonel Pierre-Noel Raspeguy is leading his paratroopers in the decisive battle of Dien Bien Phu. A weakened French garrison faces a major assault by Communist Viet Minh troops. Colonel Raspeguy's frantic calls for reinforcements only brings a token force of a planeload of paratroopers and ammunition. When their position is overrun by the enemy Raspeguy and his men are taken prisoners. After the peace treaty they are released and they return to France where Colonel Raspeguy receives the command of a new airborne regiment bound for Algeria. The French are trying to prevent Algeria from obtaining full independence from France. The French Army is engaged in counter insurgency operations in both urban and rural environments against the Algerian guerrilla led by the Algerian National Liberation Front. This is Colonel Raspeguy's last chance to prove his command abilities and to save his military career. Written by nufs68