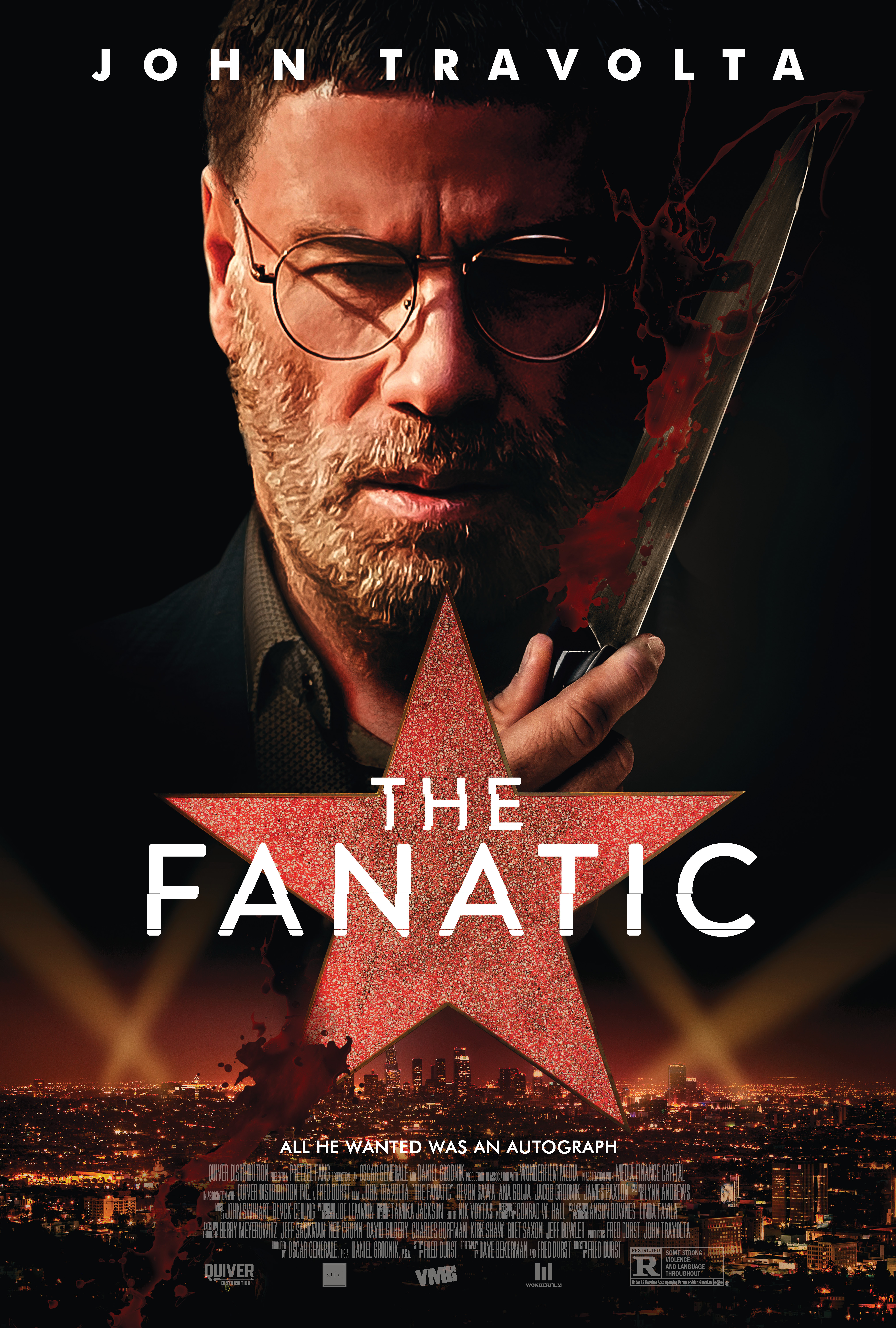 The story is inspired by a real-life fan who pursued Limp Bizkit's frontman Fred Durst many years ago, and the screenplay was written by Durst and Dave Bekerman. It follows Moose (played by John Travolta), who gets cheated out of meeting his favorite action hero, Hunter Dunbar (played by Devon Sawa). Moose then hunts down Dunbar to get the celebrity interaction he feels he deserves. Harmless at first, Moose's actions begin to take a dark turn. Against the advice of his friend Leah (Ana Golja), Moose begins to make frequent visits to his hero's private home. As the visits continue to escalate, Dunbar finds himself in increasing danger. Written by Tiboriyo