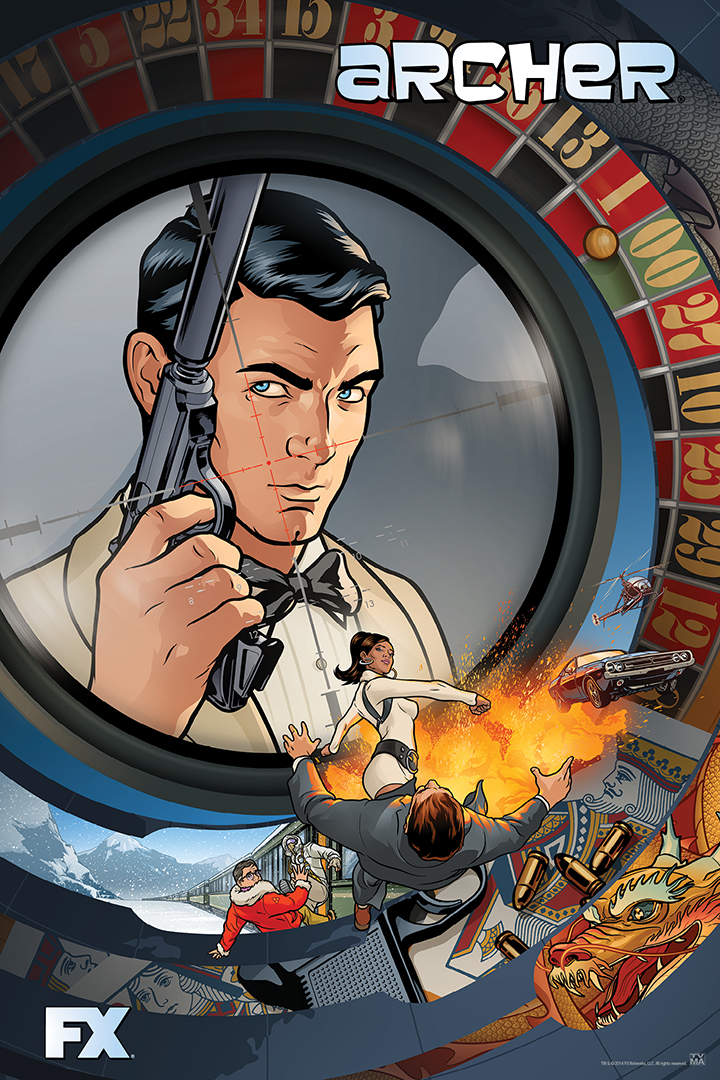 At an international spy agency, global crises are merely opportunities for its highly trained employees to confuse, undermine, betray and royally screw each other. At the center of it all is suave master spy Sterling Archer, whose less-than-masculine code name is "Duchess." Archer works with his domineering mother Malory, who also is his boss. He also has to deal with his ex-girlfriend, Agent Lana Kane and her new boyfriend, comptroller Cyril Figgis, as well as Malory's lovesick secretary, Cheryl. Written by Anonymous