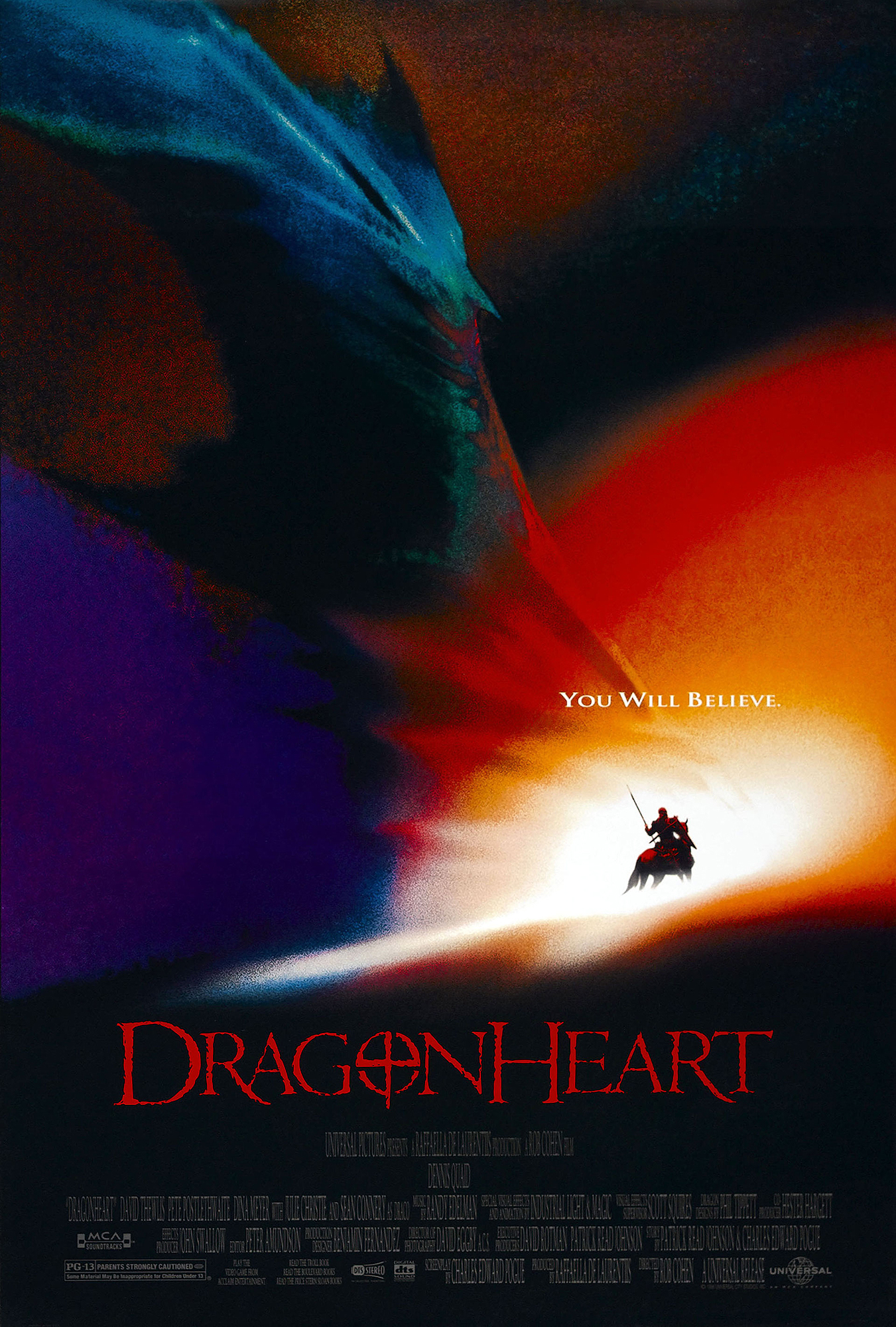 The young, sickly King Einon was wounded in a battle. In order for him to survive, he is healed by Draco, a dragon. Some years later, Bowen, a dragonslayer, encounters Draco. The two team up to form a travelling duo that perform an act, but the act is only known by themselves. Bowen supposedly "slays" Draco and then collects a reward from the town or village that he protects by killing the dragon who had been "terrorizing" them. From there, Bowen and Draco must save the entire kingdom from the rule of the now evil King Einon, who is part of Draco, and Draco a part of him.