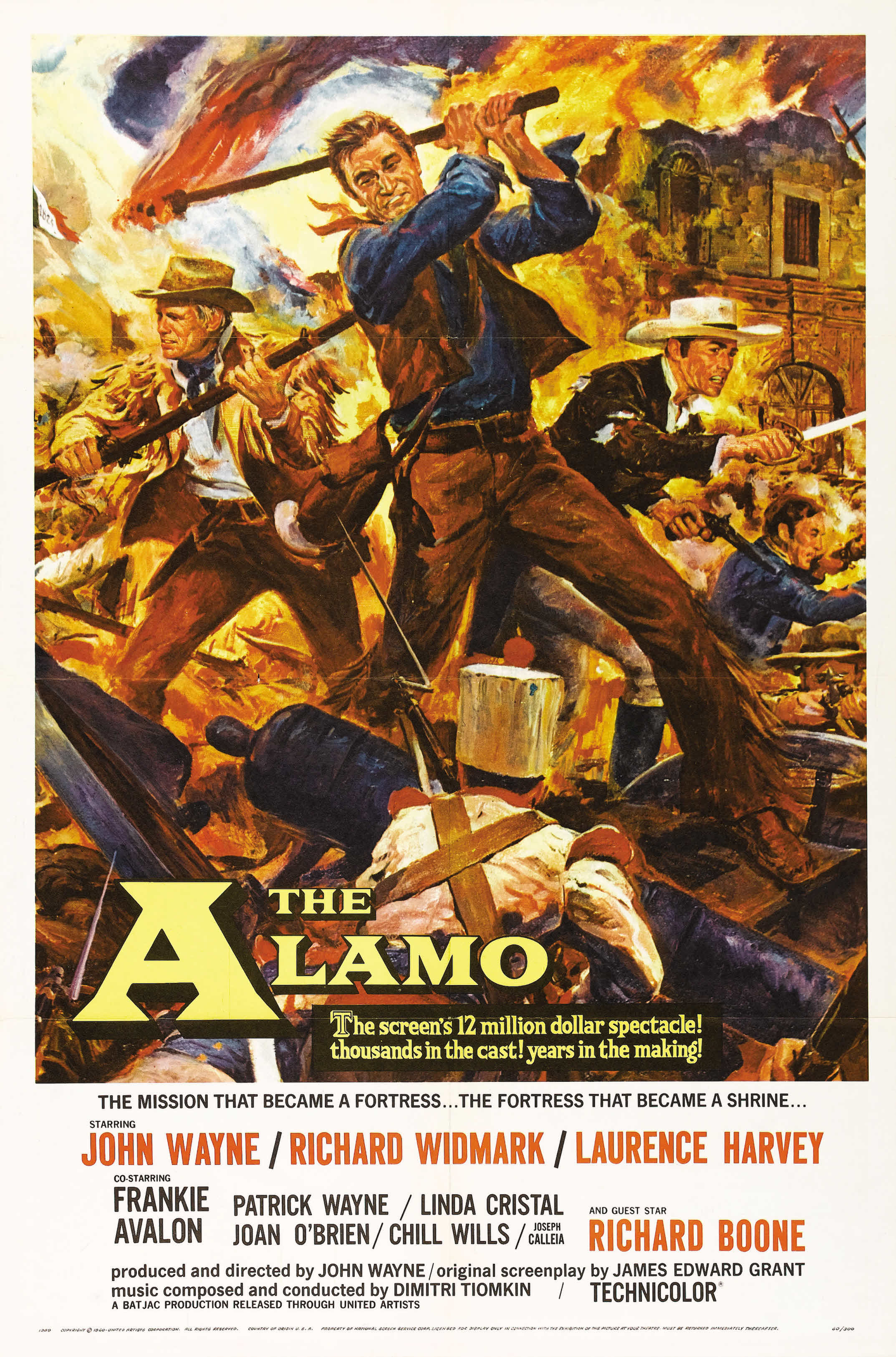 In 1836, General Santa Anna and the Mexican Army is sweeping across Texas. To be able to stop him, General Sam Houston needs time to get his main force into shape. To buy that time he orders Colonel William Travis to defend a small mission on the Mexicans' route at all costs. Travis' small troop is swelled by groups accompanying Jim Bowie and Davy Crockett, but as the situation becomes ever more desperate Travis makes it clear there will be no shame if they leave while they can. Written by Jeremy Perkins {J-26}