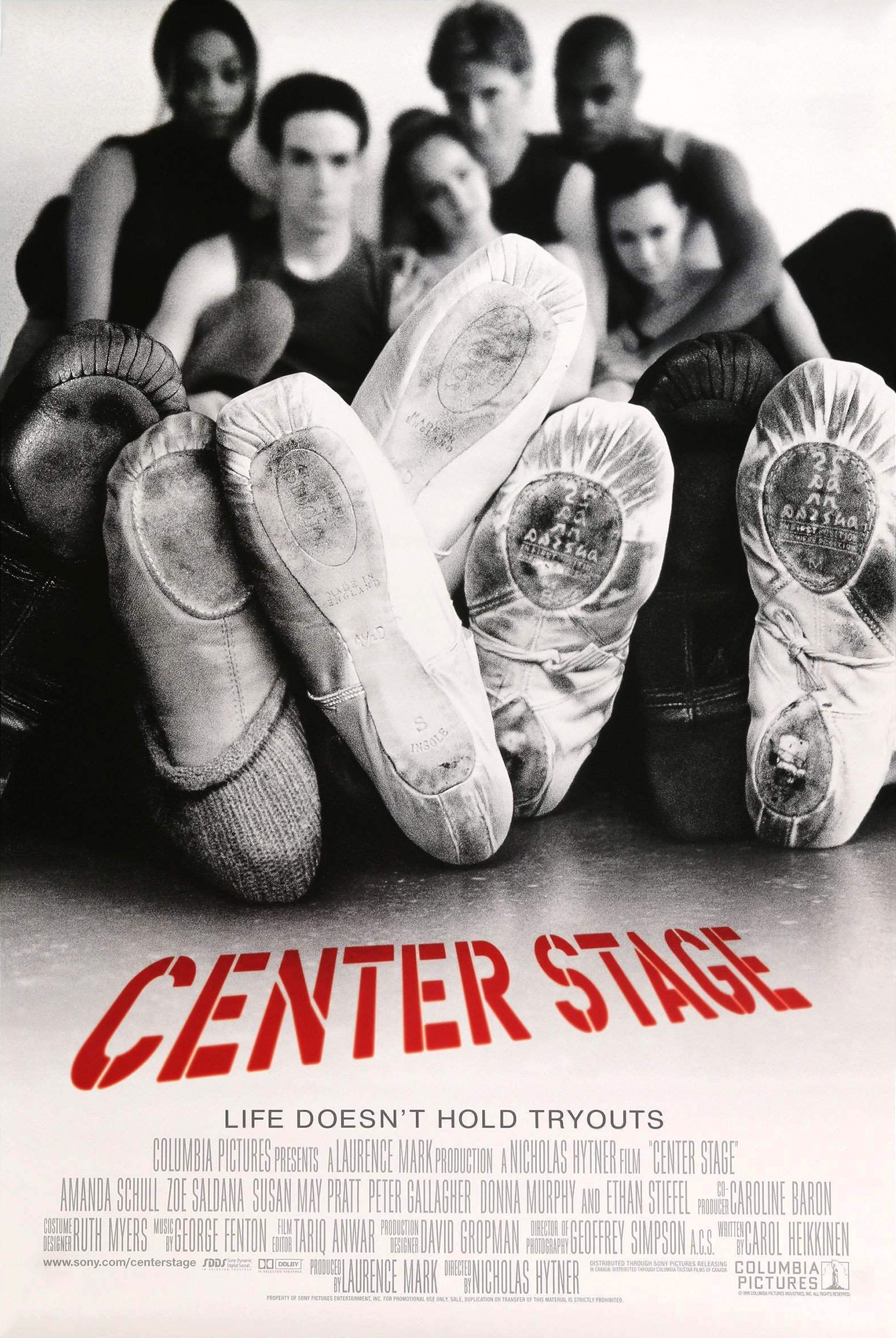 The education of three young students, Jodie, Eva and Maureen, as they study at the American Ballet Academy. Life isn't what they expected at the esteemed ABA, and all three face problems along the road. Jodie doesn't have the "ideal" body for dancing, Eva doesn't have the right attitude, and Maureen doesn't have the heart. Along the way, they learn that love can be found in unlikely places, and dancing should be a passion, not a duty. Written by the lexster