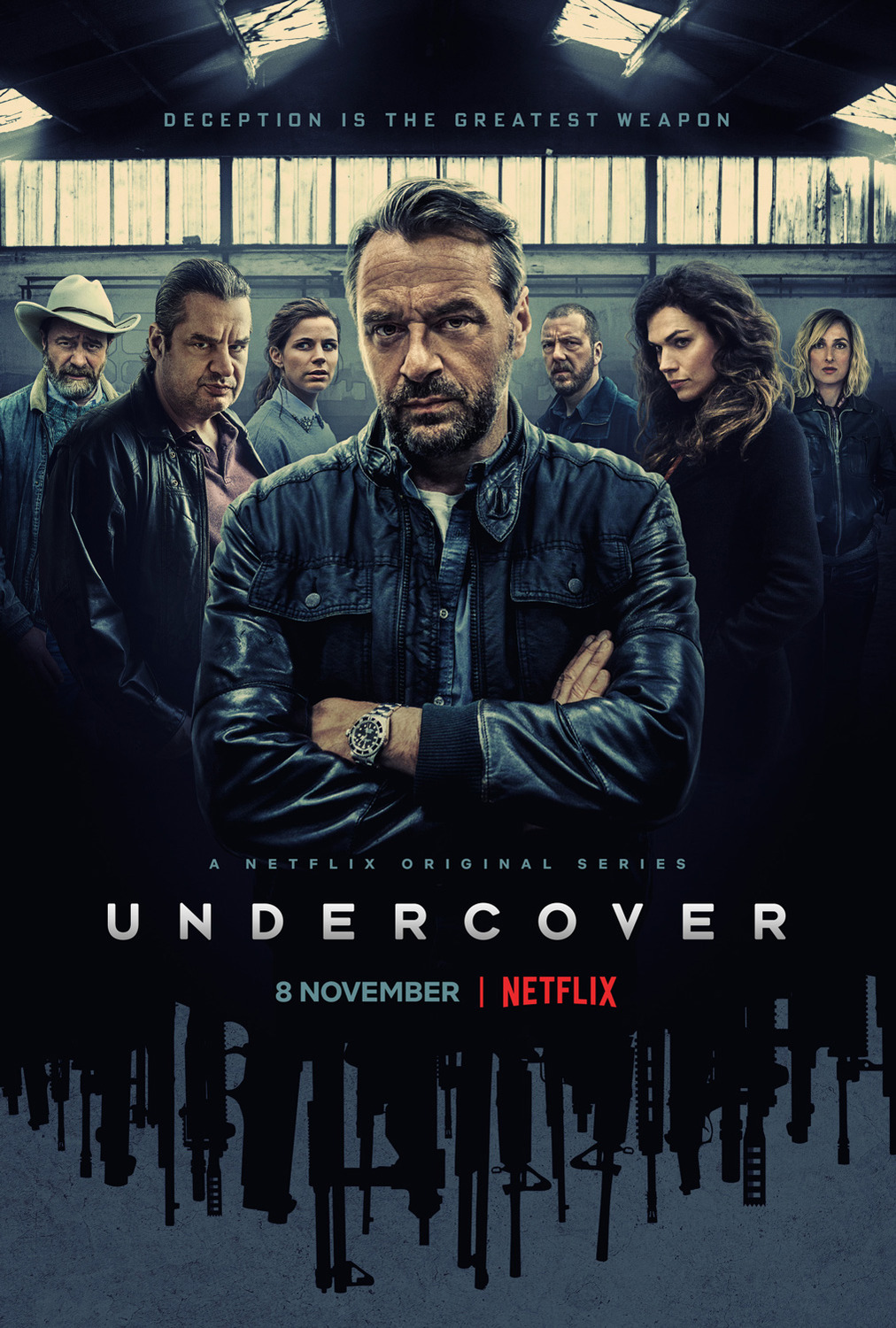 The Belgian Federal Police finds itself on the track of one of the world's largest XTC networks, which has been under the radar for years. The Dutchman Ferry Bouman is at the head. A man who, despite his fortune, prefers to spend his time in a simple chalet on the popular campsite next to his villa. Ferry is slippery and seems elusive, so the Belgian and Dutch police forces decide to join forces. They install their two best undercover agents, Belgian Bob Lemmens and Dutch Kim De Rooij, as a camping couple in a chalet close to Ferry and his wife Danielle Bouman. Their intention is clear: infiltrate Ferry's life, win his trust and plant Bob as a criminal that Ferry can do business with. Written by robbyvlasschaert