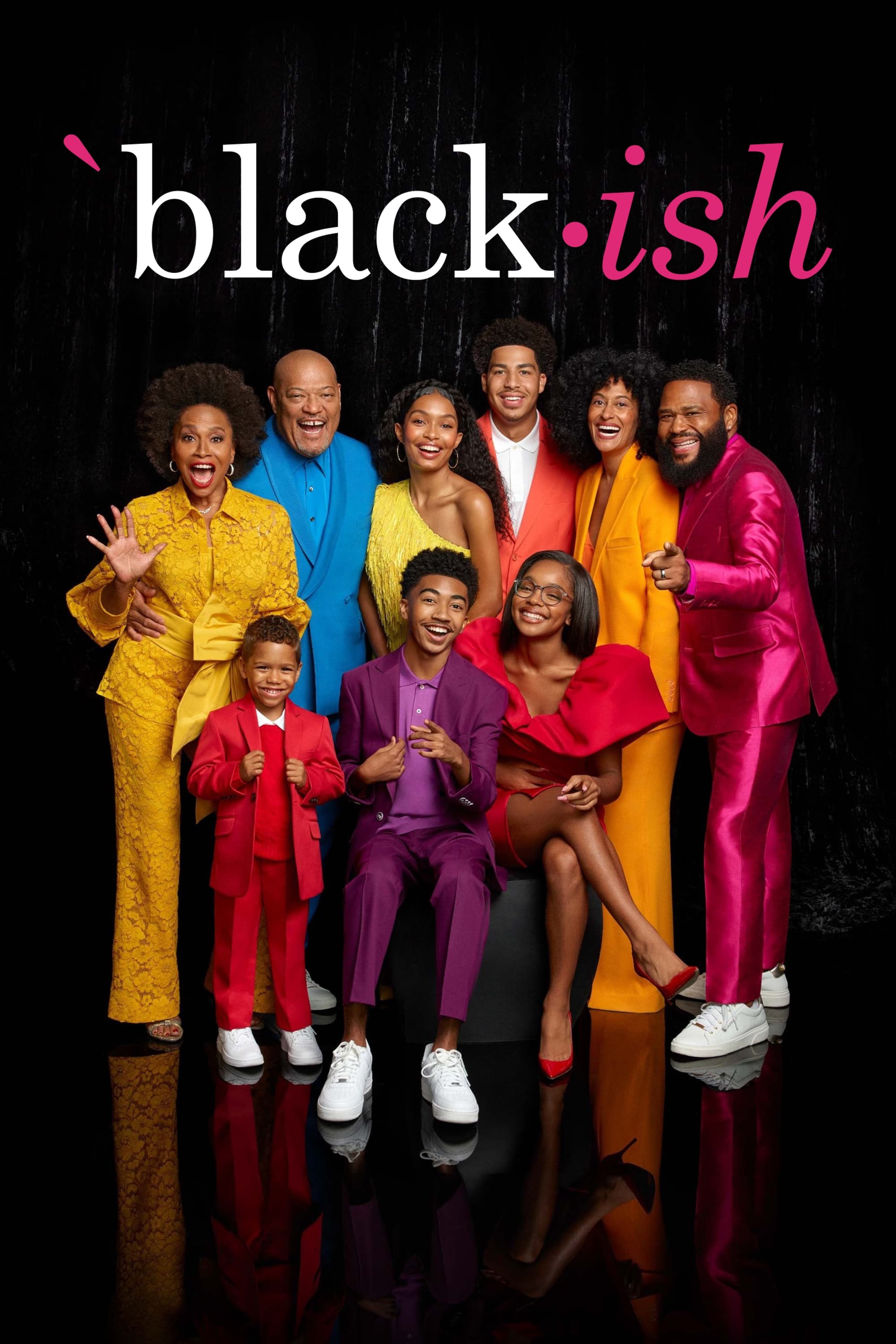 Dre Johnson (Anthony Anderson) has it all: a great job, beautiful wife Rainbow (Tracee Ellis Ross), four kids, and a big house in a classy neighborhood; but as a Black man, he questions whether all his success has brought too much cultural assimilation for his family. With the help of his father (special guest-star Laurence Fishburne), Dre tries to create a sense of ethnic identity for his family members that will allow them to honor their background while preparing them to embrace the future.