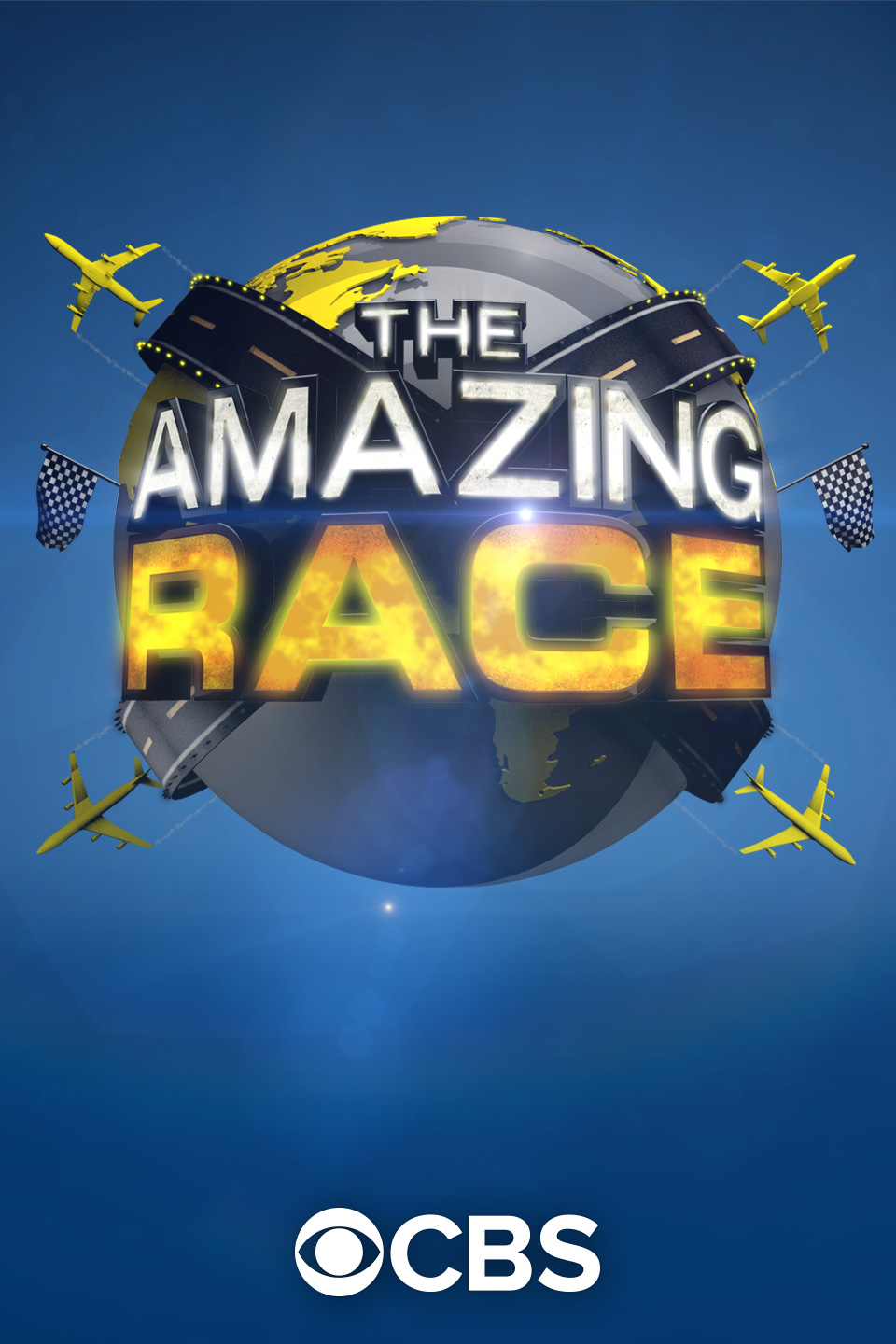 The best of the reality series crop is back, with 12 teams of 2 players each racing around the world, trying not to be eliminated at a series of checkpoints in which the last team to arrive is booted from the show. CBS chooses teams with relationships containing at least some tension, especially when the situation involves intense pressure. This season includes such duos as two circus clowns, a gay married couple, a father and son, a recently engaged couple, married couples, and best friends. Written by T.J. Magwire