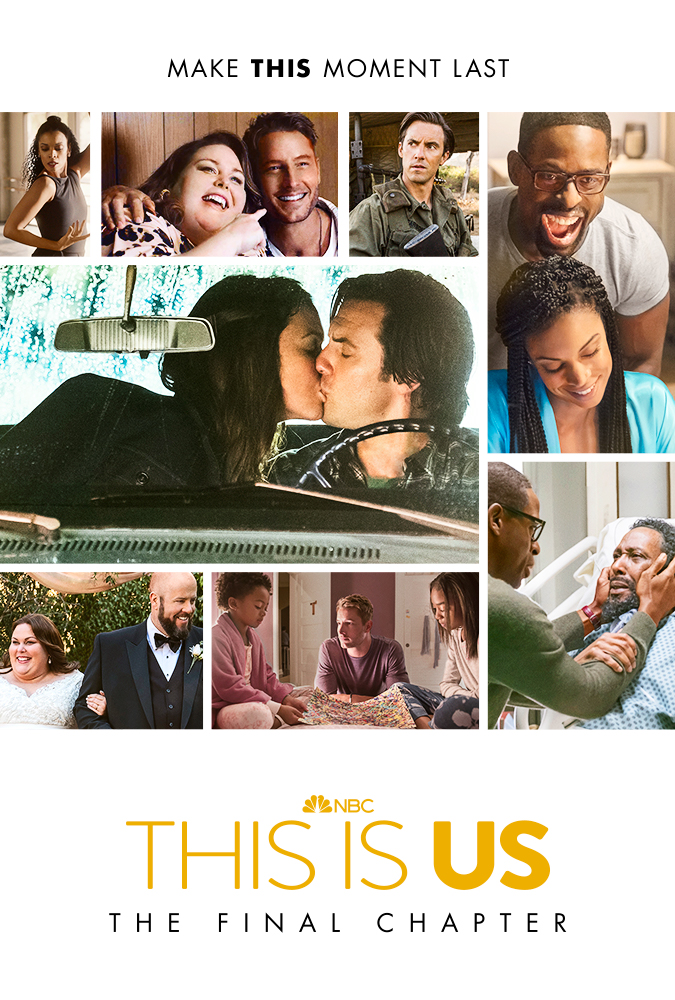 Rebecca Pearson once had a difficult pregnancy with triplets. The resulting births occurred on the same day as her husband Jack Pearson's thirty-sixth birthday. The lives of Rebecca, Jack and their three offspring - Kevin, Kate and Randall - are presented at different points in time. The Rebecca and Jack stories generally take place during the early stage of their marriage, surrounding the birth of the three children or at different phases of the children's upbringing, which was not always smooth sailing for any of the five. Separate stories concerning Kevin, Kate and Randall are also presented in their adult years, each who has his or her own baggage resulting from that upbringing: Kevin who was generally the neglected one because he had no outward issues; Kate who has always had weight issues; Randall, the gifted one, being the visible outsider and being the "non-K" child. These stories may demonstrate the emotional ties that exist not only because of being family, but also because of four of them having the same birthday and some of them having always been together, meaning since conception. Written by Huggo