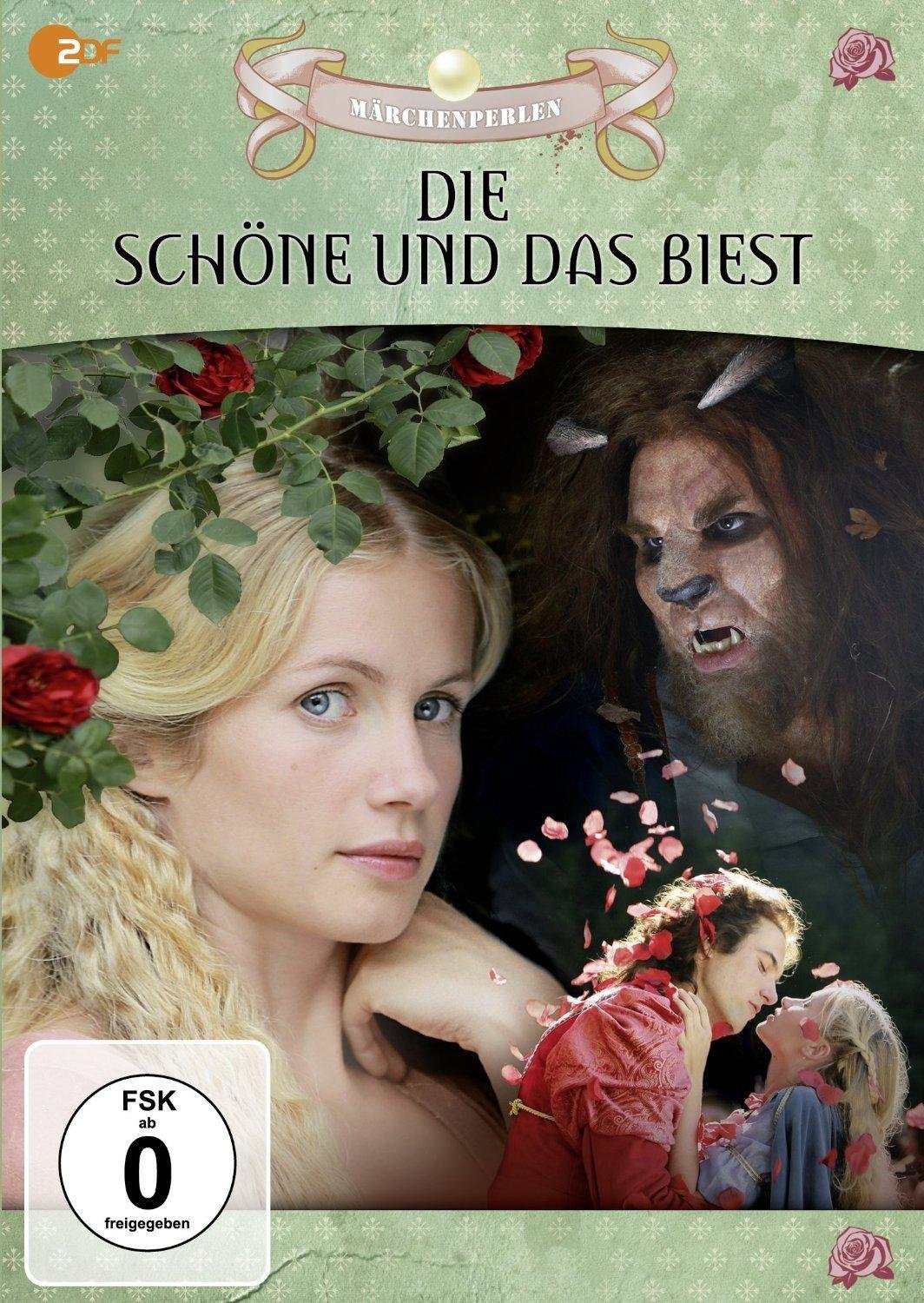 Widower publican Hugo may be an eternal optimist, after his lord, knight Bertold, runs him over so as to wreck most of his wine, then announces his steward is about to collect backward rent, while inviting Hugo's daughter Elsa as his tournament lady, Hugo is penniless but decides to pawn his wife's jewelry to get her an outfit. Getting lost in the forest, he reaches a mysterious semi-run-down castle, where he's seized after sleeping in the stable by a beast-man, who plans to execute him for stealing a rose, unless he redeems himself with the first creature greeting him at home. He planned the dog, but it's Elsa, who insists to go, pleases the creature and slowly learns, mostly from his bewitched d-servant Wenzel and Irmel, he's basically good but under a secret spell, being granted prospect of release if she stays to get to know him, is rescued by him and even gets Hugo's debts paid off and a fortune promised. Still adversity and hard choices await them. Written by KGF Vissers